On Tuesday (20), Intel announced details of the first artificially powered satellite to orbit Earth. In partnership with the European Space Agency (ESA) and the startup Ubotica, the project aims to monitor polar ice and soil moisture, but it should also solve an old space industry challenge: the darkening of photos taken from satellites because of from the clouds.


The device was called CubeSat PhiSat-1 and is the size of a desktop computer. According to the companies, the device should solve this problem by collecting a large number of images of visible parts of space. Then, through the AI, the photos covered by the clouds will be filtered.

The satellite has a hyperspectral camera, which captures the image across thousands of spectra at once, and integrated AI processing using the Intel Movidius Myriad 2 chip.

As the chip was not designed to orbit, the team that assembled the satellite had to carry out “radiation characterization”, a process in which it undergoes several tests to discover possible errors in the process or wear on the hardware.

Myriad 2 passed several tests and passed all of them. One of them, which took almost 36 consecutive hours, was the detonation of the radiation beam. This shows that, possibly, he is able to stay in space without undergoing many modifications. 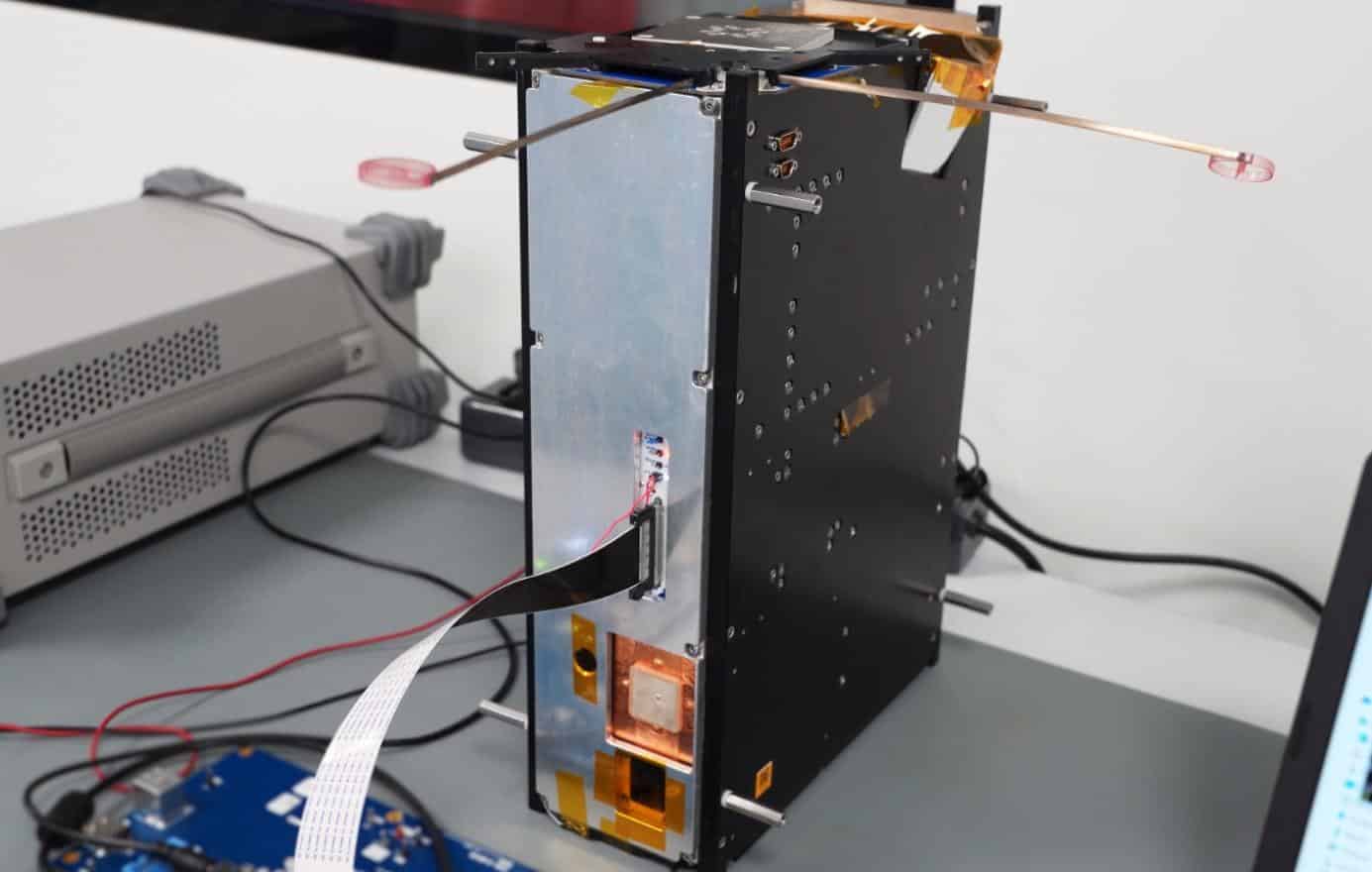 The satellite is the size and shape of a desktop. Photo: Intel

Table Of Contents hide
1. Learning the algorithm
1.1. Share this:
1.2. Related

For the device to work as planned, the development group trained Artificial Intelligence to distinguish what and what in the cloud.

In this task, the team used data from existing space missions and, through them, the system searched the images and filtered those containing clouds, before sending the final photos to the base.

Even with the pandemic, the tests were completed in four months and now the group is working to put the device in orbit.

According to the companies, PhiSat-2 must carry another Myriad 2 chip in orbit and an AI application must be validated to operate the hardware during the flight, using a simple user interface.