The PC version of ‘Fortnite’ has shrunk considerably from more than 90 GB to just under 30 GB, thanks to recent optimizations from developer Epic.


The news was revealed by in a tute This is done by the Fortnite Status account on Twitter. This means that the hit battle royale now occupies less space on the computer’s disk.

Table Of Contents hide
1. Optimization patch help load the game
2. Halloween event is already on the air
2.1. Share this:
2.2. Related

As the ‘Fortnite’ update tute emphasizes, PC players will have to download a larger than normal patch before the overall file size reduction takes effect. But, after that, the game should not occupy more than one third that it previously occupied. 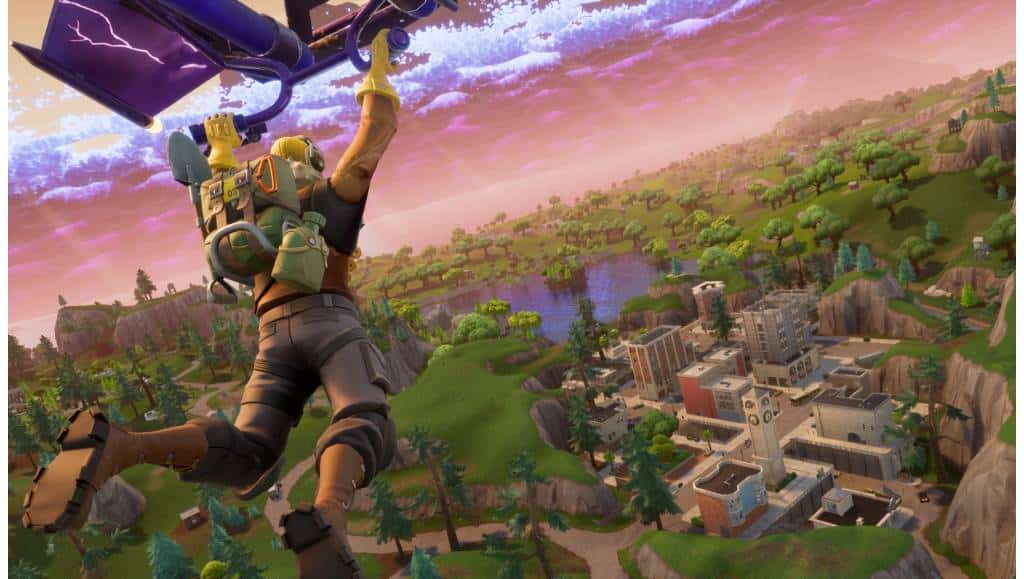 The patch is also configuring the game to have more loading performance and future updates will be released in order to speed up the next updates.

a change that has probably been achieved by compressing texture packs more efficiently. It is not clear, however, whether the console versions of ‘Fortnite’ (which were already considerably smaller than in the PC version) also had a reduction in file size.

Halloween event is already on the air

Epic Games also released details of “Nightmare”, the special Halloween themed episode. Until November 3rd, players will have special items and even a virtual show with reggaeton artist J Balvin.

READ MORE  Android 11: not all smartphones will have some of their main news

“Vote Trump or we’re going for you”: the US government denounced that hackers from Iran and Russia are behind intimidating emails against Democrats