Get ready for the battle in the game app “Empire: Four Kingdoms”, the tablet and smartphone variant of the well-known browser game “Goodgame Empire”. Build fortresses forever, conquer outposts and create a thriving economy. Send your armies and put the castles of the enemy players in ruins. The task is to build a powerful empire and measure yourself against thousands of other players. Play now on iPhone, iPad and Android, in the huge and graphically unique world of Empire: Four Kingdoms.

Unfortunately we cannot provide you with a comment area for all articles. You can find out more in the editor-in-chief’s opinion.

An overview of the current reader debates can be found here. 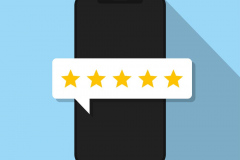 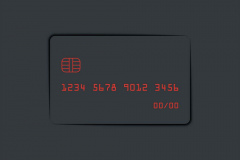