Samsung seems to be preparing a big surprise for fans of its mid-range smartphones, specifically the Galaxy M series. According to the latest information, the Samsung Galaxy M41 battery has just been certified and will leave anyone impressed .

As we see in the list, the battery arrives with the EB-B modelM415ABY, indicating that this is the Galaxy M41. But what immediately stands out is its ability to 6,800mAh, a brand never seen before on a Samsumg smartphone and very rare in the smartphone world.

This certification took us by surprise, since everything indicated that Samsung had given up on the Galaxy M4x. The Galaxy M40 launched in June 2019 and has since received no successors. His “brothers” have now received their second successor, indicating that a Galaxy M41 would not be part of the brand’s plans.

What can we expect from the Samsung Galaxy M41

When it was launched last year, its predecessor caused great surprises, appearing quite different from the rest of the Galaxy M. Interestingly, one of the differences that stood out the most was the absence of a large capacity battery, with only 3,500mAh.

In addition, he was the only one to arrive with a punch hole on the screen, instead of the more traditional drop-shaped notch. Still regarding their screen, they chose a TFT LCD panel instead of the Super AMOLED seen on the Galaxy M30. Also the choice of processor was somewhat surprising, betting on the Qualcomm Snapdragon 675, instead of its own Exynos 7904. 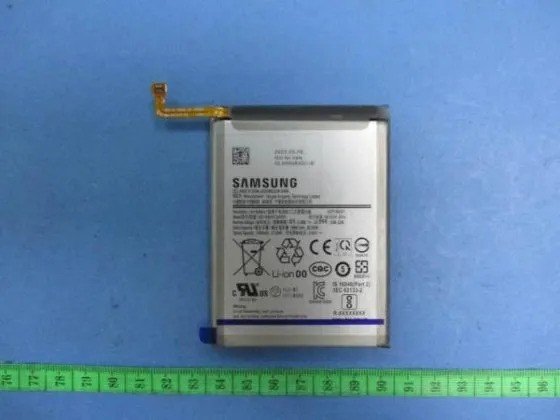 It will certainly be interesting to see what are the remaining surprises that Samsung is preparing with the Galaxy M41. Considering the unbelievable evolution of your battery, it would be interesting to see improvements of the same caliber in the remaining segments. Regarding their processor, it is possible that they decide to bet on a Snapdragon 7xx.

In the photographic segment, the most likely is to move from a triple camera to four rear cameras in which the main sensor will have at least 64 megapixels.

There is still no information on a possible filing date. Although the certifications are a good indication that the date is close, the Samsung Galaxy M41 has only received the certification of its battery.