When launching the Galaxy S20 FE, Samsung wanted to present to the market a smartphone that brings top features, but at a price that is accessible to many users. This is intended for an audience that wants to make the most of smartphones.


This is reaching the market and wants to take on a prominent role. However, and from what is revealed, there are problems to arise that can prevent the correct use of this smartphone. 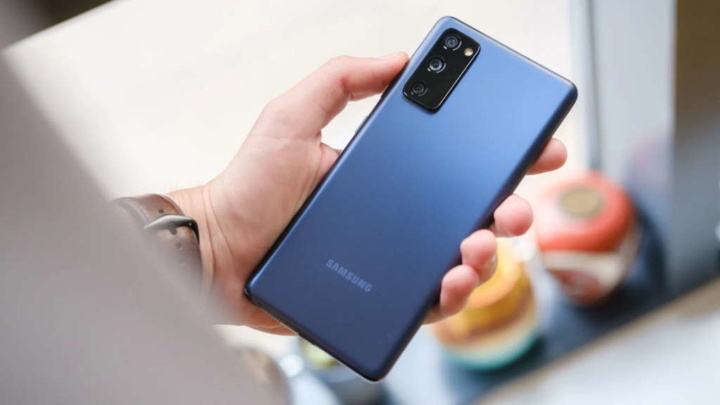 It was earlier this month that Samsung brought the Galaxy S20 FE to our market. This smartphone has a more affordable price than the top of the range, but maintains many of the characteristics of these devices that everyone would like to have.

Now that this smartphone is reaching the first users and the journalists to be tested, reports of a problem arise. There are already several reported situations in which the screen of this equipment has problems of use.

In fact, the problem is with the touch of the screen, which simply fails to respond correctly to what is asked by the user. Complaints accumulate on Reddit, but are also present in the Samsung forum itself, accumulating and certainly confirming the problem.

The reason for this behavior is a protection against improper touch. These are being detected even when they do not exist and this leads the Galaxy S20 FE to protect themselves and prevent the (improper) use of the screen.

Samsung will have solution soon

There are also reports from other users who reported that their screens are having other problems. Screen situations that stop responding, lag and record touches that did not exist are being reported.

There is still no certainty as to whether this is a software problem or if it is hardware. Some people indicate that a specific firmware version addresses this problem, but other comments indicate that it was for a short time. It remains for Samsung to comment on this issue and certainly try to resolve the problem definitively.