For some time now, Google has been preparing important integrations in the Gmail application, with the main objective of developing a single application to perform all productivity activities. After the integration of Google Meet with Gmail was announced last month, information about a second integration is now available.

Thanks to the 9to5Google team’s analysis of the latest APK, we learned that they are already preparing to implement Google Chat for the Gmail application. That way, it will soon be possible to start conversations directly from Gmail. 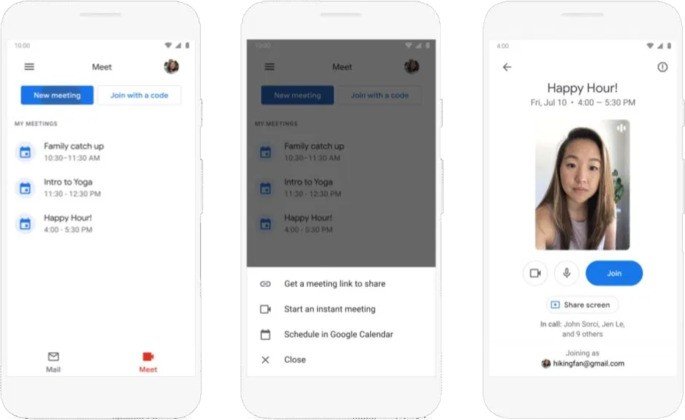 For those who have been using Gmail for many years, they certainly missed the integration of the now extinct Hangouts, which enabled text conversations directly from the email management application.

Gmail for Android will soon receive integration of “Chat” and “Rooms”

In the new lines of code found by 9to5Google, it is possible to see reference to the integration of both the “Chat” platform and “Rooms”. In this way, it is guaranteed that it will be possible not only to carry out individual conversations, but also to create conversation groups that will help to increase the productivity of work teams. 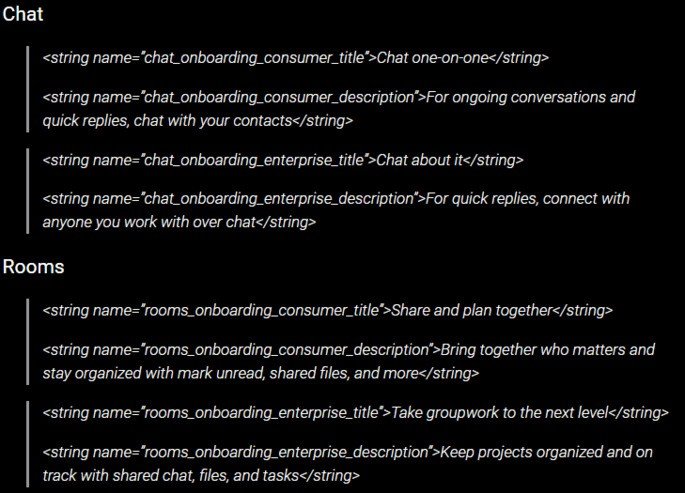 In the list of news presented for Gmail, Google clearly demonstrates its goal of creating a single application for all communication needs, saying that “there are more ways to interact and collaborate without having to change applications”.

Although both integrations have already appeared in the code of the latest Gmail APK, there is still no indication as to when they may be officially revealed. Even in the case of the Google Meet that has already been announced, it is not yet known when it will be made available globally to all users.

READ MORE  10 PC games for less than 150 pesos: Steam started its "summer" offers and some cost a dollar