Without waiting, Red Hat “killed” the Linux CentOS distribution. With the launch of CentOS 8, the company also launched the CentOS Stream distro and it will be the one that will replace CentOS. Negative reactions from users are multiplying on the internet, but there are good news to come.


Gregory Kurtze, co-founder of the CentOS Linux distro, has already announced that he has created a clone of Red Hat Enterprise Linux (RHEL). It’s time to welcome Rocky Linux. 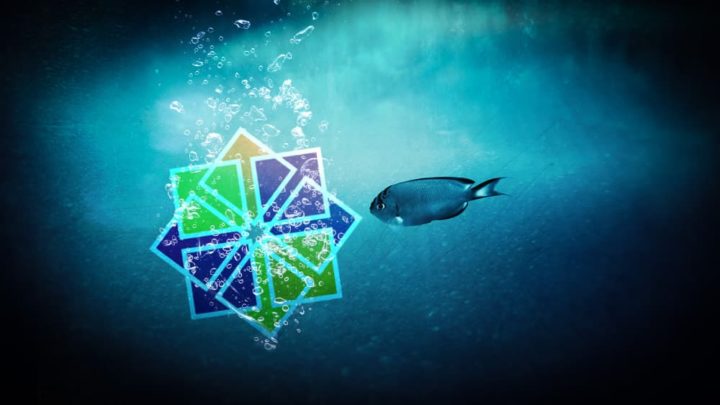 The Community enTerprise Operating System (CentOS) is an Enterprise-class Linux distribution, based on free source code distributed by Red Hat and maintained by the CentOS project.

For those who need stability, this is the ideal operating system. THE company recently revealed that will end distribution and the Internet has not forgiven. In the social networks and forums there are many messages of displeasure from this decision, but there is good news to come and it is called Rocky Linux. 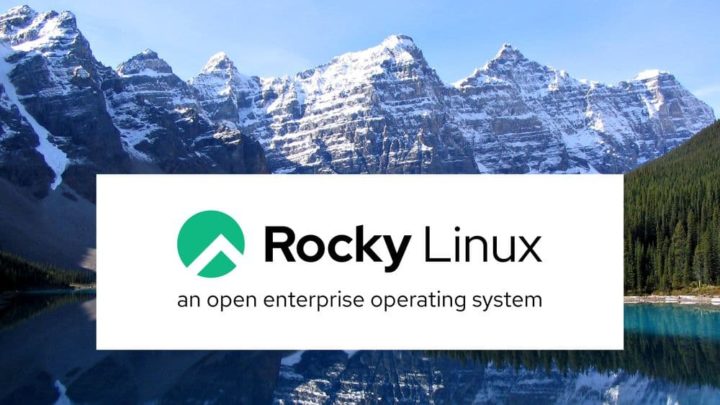 After Red Hat’s announcement, Gregory Kurtze, co-founder of the CentOS Linux distro, has already announced that he will launch the Rocky Linux distro. Not much is known about this new version yet, but Kurtze says it will be compatible with Red Hat Enterprise Linux and that CentOS Linux 7/8 users will be able to easily switch to Rocky.

For now there is only one page on GitHub where the distro repository will be created and members can also be raised here. An official distro page has also recently been launched.

READ MORE  Is the Linux distribution capable of replacing Windows 10?

Regarding CentOS Stream, which may be the successor distributor for Red Hat itself, this is an intermediate distribution between Fedora and RHEL. In other words, CentOS Stream is a rolling-release distro distribution for RHEL.