The month of August is being especially challenging for both Google and Apple. After both app stores banned Epic Games’ Fortnite game, the situation has taken on more serious proportions.


Now Google has been the target of a lawsuit that accuses the technological giant of anti-competitive practices and of monopolizing the market for Android applications. Among the reasons is the 30% fee that the company profits from any transaction on the Google PlayStore. 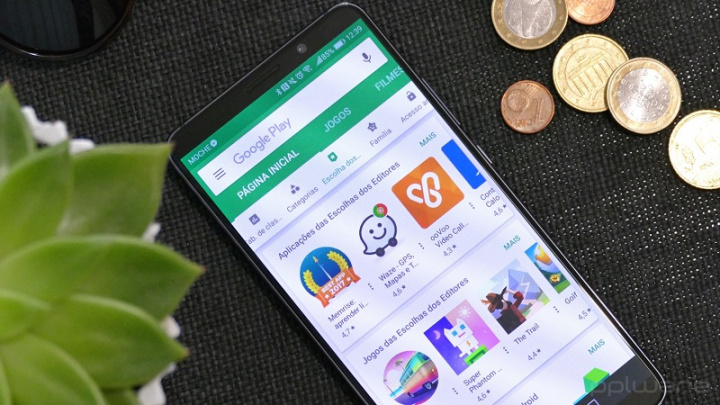 Both Apple and Google have a policy in their app stores where they charge a 30% fee on each transaction made via these platforms. But in July of this year the Telegram CEO accused Apple of destroying startups at this rate. These criticisms even led to a formal complaint against Apple to the European Commission.

More recently, to circumvent these practices, Epic Games launched a promotion on the popular Fortnite game in which it intended to receive direct payments. As a consequence, the game was eliminated from the stores for iOS and Android. The controversy was installed and the game creator, however, appealed to the court for the situation to be reversed.

Table Of Contents hide
1. Google accused of anti-competitive practices in the market for Android applications
2. Read too:

The California tech giant has now been the target of a class action lawsuit that accuses PlayStore of monopolizing the Android app market.

The lawsuit was filed this week in California’s federal court by law firm Hagens Berman, and the charges include Google’s anti-competitive practices, such as the 30% fee on any transaction on the PlayStore.

READ MORE  Do not update the Xiaomi Mi A3! The firmware can bring new problems

From the known information, Pure Sweat Basketball is the only applicant mentioned in the process. However, the law firm requests that other programmers also get involved in this action. 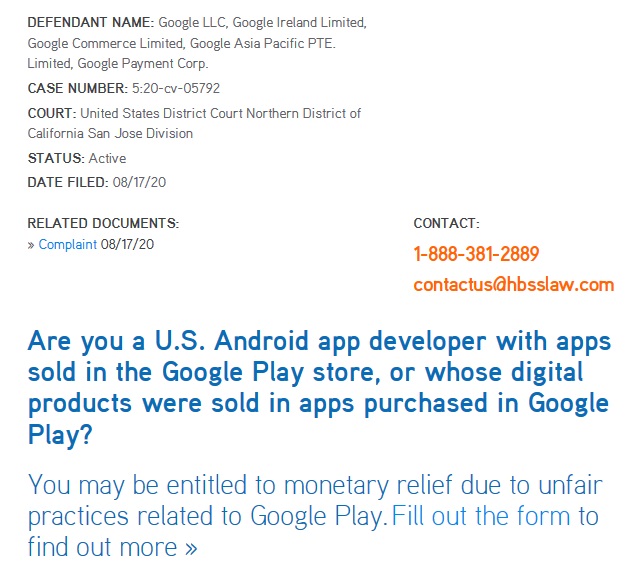 According to the press release, this process aims to clarify “the continued abuse of Google and its market power, including exclusion from competition, stifling innovation, inhibiting consumer choice and imposing on Google application developers a super-competitive attitude at a rate of 30% per transaction ” .

According to lawyers, Google takes advantage of its “overwhelming power in the market” to get “More money from programmers than they should be paying”For the distribution of the apps. They further state that “this high rate artificially increases the price of products“. In this regard, the lawsuit alleges that the company violates the Sherman Act and the California Unfair Competition Act. 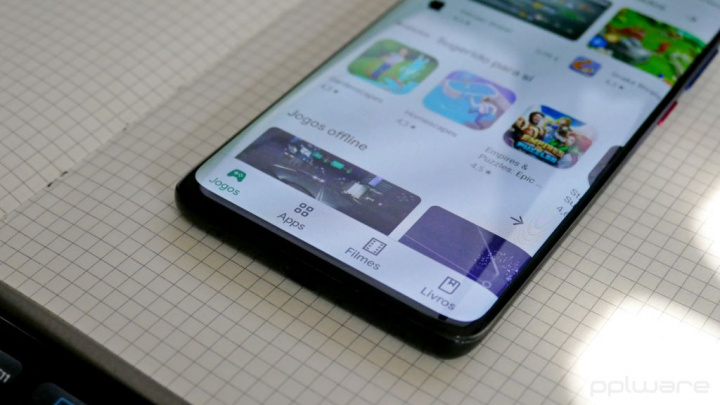 In addition, Steve Berman, managing partner and co-founder of Hagens Berman, says that “for years Google has relied on widespread anti-competitive practices that keep application programmers hostage and steal the profits they would receive for the results of their work ”.