In the desktop version of Google Chrome, when the user fills out a form on a website that is not considered safe, the lock symbol in the address bar is open. This indicates to the user that they are browsing a potentially unsafe website. However, it is an easy warning to ignore.


According to The Next Web, this will change in the next update to Google Chrome. When the user is filling out a form on a website considered unsafe, Google Chrome will present a notification informing him of the associated risks, reminding the user of the situation.

The notification will appear just in front of the user, as does the warning when an unsafe website is visited and the browser asks whether the intention is to proceed or not. There will be an option to “send form anyway”, but it will be more hidden, so that the user does not click unintentionally. 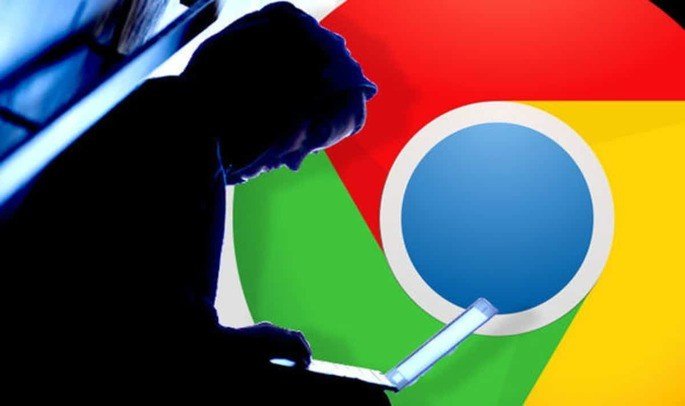 This functionality is similar to the blocking of downloads, already existing in Google Chrome. The browser checks the download source and if it is considered unsafe, the transfer is blocked and the file is deleted, not reaching the user’s PC. Therefore, if a form is not properly secured by HTTPS, it will activate the warning message.

When does the news arrive?

The novelty will arrive in Google Chrome 85, whose launch is planned for the end of August. It has not been indicated whether Google Chrome Beta already has this feature, but it is likely not. Since it is a security feature, Google will wait until the stable release to include it.