The Google Duo is yet another service that currently offers the opportunity for people to be closer, even if physically distant. Recently the platform announced several improvements, such as Family Mode, and also promised to increase the number of participants in video calls.


Finally, as of this Tuesday, the Google Duo for Android already allows up to 32 people simultaneously in a video conference. 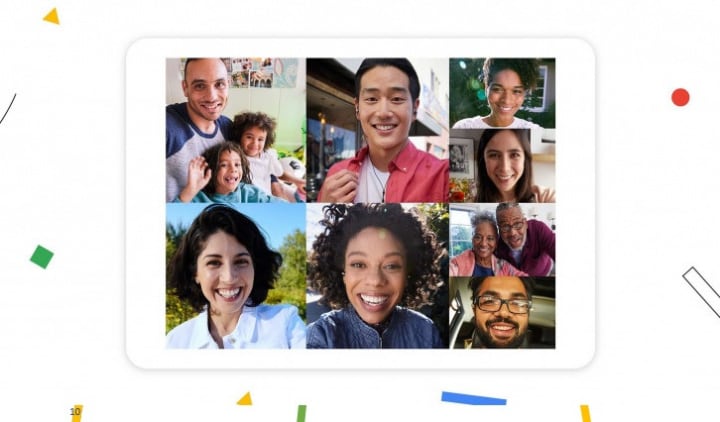 With the pandemic, online tools for calls, text and videoconferences have multiplied and improved the features they offered to users. It is a real ‘war’ of web platforms or mobile applications to try to be chosen.

Google Duo is one of those platforms that has been focused on improving its offer to have more and more users. In this segment, as in so many others, if a service is not updated and does not provide customers with what they are most looking for … the days may be numbered.

But Google’s video calling platform is well aware of what it must do to remain prominent in this market.

In addition to recent improvements, now finally Google Duo allows you to have up to 32 people in video conferences in the Android application. The functionality was available from this Tuesday, July 7, and reaches users through version 92 of the app.

Before, the Google Duo mobile app only allowed a maximum of 12 people to be in a video call. Now, as the following images show, the user receives information about group calls with 32 people and is asked to add up to 31 contacts (which makes 32 with the host itself). 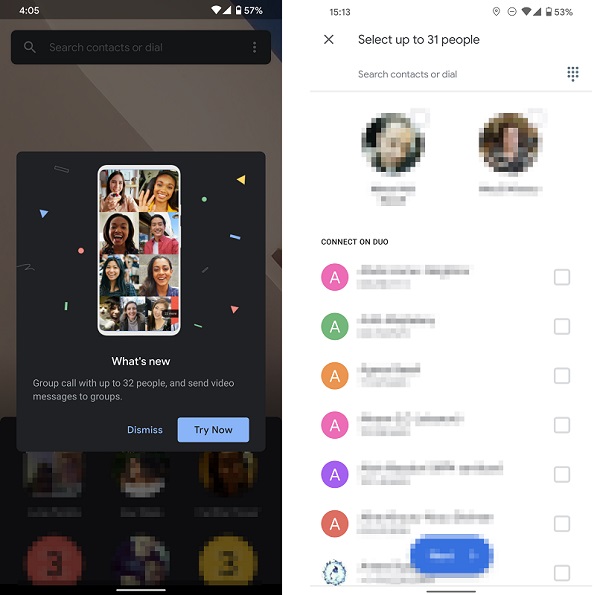 Google Duo for Android already allows video conferences with up to 32 people (via: Android Police)

Up to the time of this article the Google Play Store Portugal did not yet provide the updated application with this feature already. However, like other updates, the novelty should arrive in a phased and gradual way to users.

In addition, there is still no information that this increase in the number of participants is also available for Apple devices.