Virtual assistants want to give users a simple way to control their devices. They create shortcuts to the most basic functions, which can then be performed with a simple voice command.


Google has invested a lot in its Assistant, being already perfectly integrated in Android and being a habit for users. Now, the research giant has improved it again, to be used without hands. 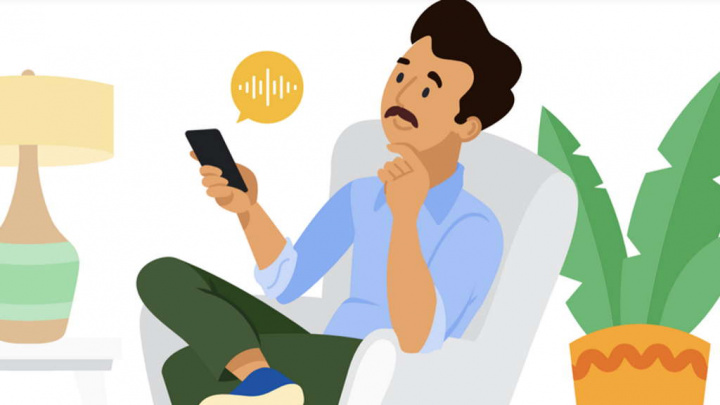 Table Of Contents hide
1. An increasingly better Assistant on Android
2. Just record your voice message to send
3. Google continues to improve this essential proposal of yours

An increasingly better Assistant on Android

Although it is not a recent proposal, it was only recently that the Google Assistant arrived in our country. Still very timidly, users are getting used to having this help in their daily lives.

Google is constantly improving this proposal and that is why it has presented many new features. These are intended to make your Assistant better and at the same time simpler to use. They are not just aesthetic changes, but go to the bottom, to their functionalities. 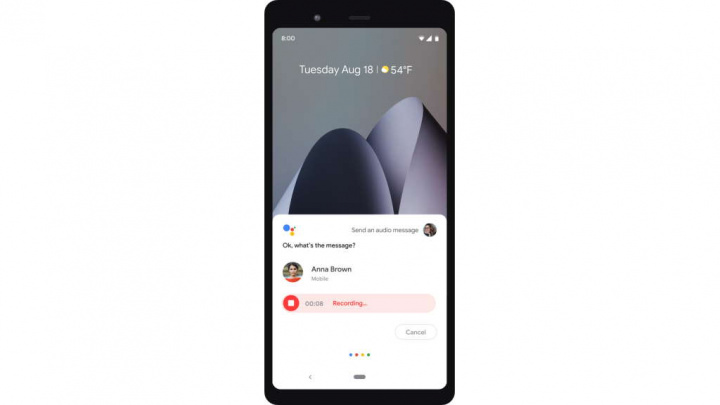 With the latest, Google wants to make it easier to send messages, with minimal user interaction. It was already possible to send text messages by SMS or WhatsApp, but now it is now possible to send voice messages directly to contacts.

The way to do it is the same as all other commands. Like New “Hey Google send a voice message”Can now dictate a message to any contact. This will not be transcribed but will be sent as an audio.

READ MORE  Drop WhatsApp! Learn how to use Telegram (Part 5) 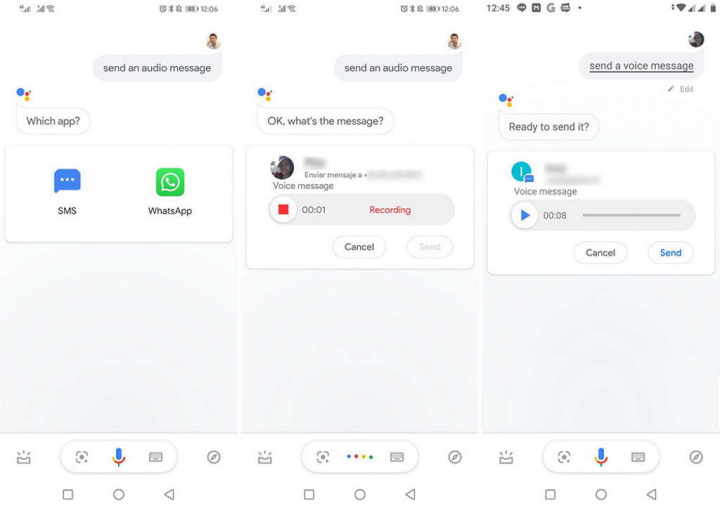 Google continues to improve this essential proposal of yours

For now this novelty is not yet available globally. Google launched only for Assistant users in English and Brazilian Portuguese. This leaves the door open so that it reaches our language and can be used by everyone.

This is another example of what Google is creating for its virtual assistant. With one more simple command, it is now possible to send voice messages, simpler to be received and even later answered.