AnTuTu has long been the benchmark when it comes to measuring the performance of Android smartphones. With its app, all components are tested and evaluated against the rest, always using central data.


Google has never been very satisfied with this data collection on Android and has been trying to fight it. The most recent action leads to the blocking of the installation of AnTuTu, alerting users to the dangers that it in the meantime brings. 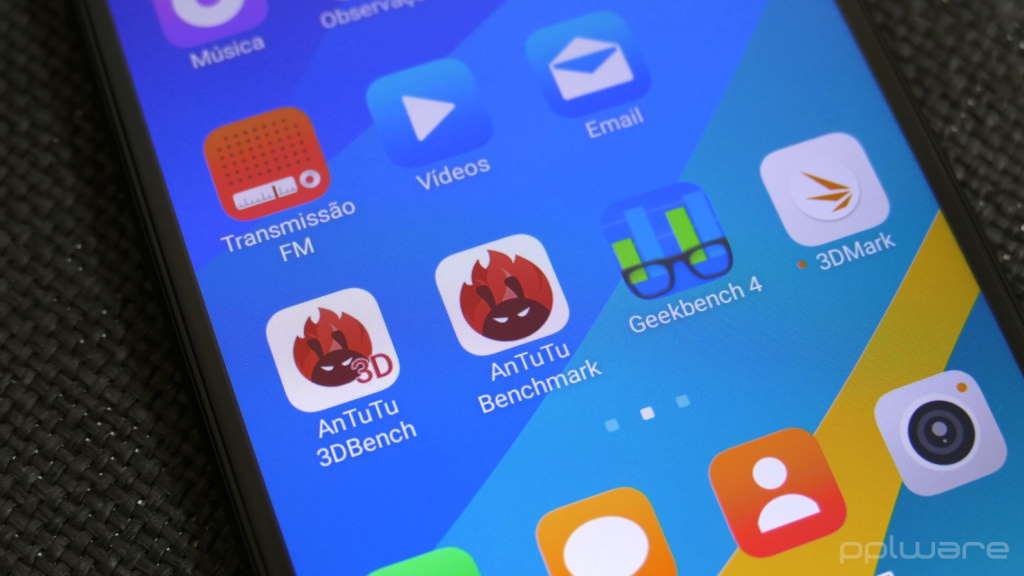 Table Of Contents hide
1. AnTuTu is again having problems on Android
2. Google tries to block installation of this app
3. Play Protect is alerting users

AnTuTu is again having problems on Android

The war between Google and Android against AnTuTu is certainly not recent. For several years, the research giant has been trying to stop this service from evaluating smartphones and thus collecting data from users, almost imperceptibly for everyone.

Earlier this year, and as a result of a problem identified with Cheetah Mobile, AnTuTu was removed Play Store and hasn’t come back until today. The arguments were presented, but that was not enough to demote Google and bring the app back.

Google tries to block installation of this app

Now, and for no apparent reason, Google appears to be taking more action on Android. When AnTuTu was installed, out of the store of Android, an alert is being displayed that tries to keep users away from this app and especially from its potential dangers.

This message is presented by Play Protect, the Android security mechanism that tries to monitor installed apps. This alert reveals that the AnTuTu app can collect data used to monitor the user.

For now users are not blocked from installing the AnTuTu app on Android. There is also the possibility of ignoring the alert and proceeding later with the process of installing this app on Google’s system, which runs mainly without problems.

However, if Google so decides, Play Protect can easily remove these apps from Android smartphones. For now this step seems to be far from happening, but there is a real possibility that it will be taken.