Google has scheduled an event for July 8 and the news will be interesting, but not for all technology lovers.

Apparently, this Google event will be aimed at Smart Home. That is, no smartphones or, smartwatches or mobile gadgets.

Table Of Contents hide
1. A new Google Home on the way
2. New Google Chromecast is almost guaranteed
3. Where you can see the Google event

A new Google Home on the way 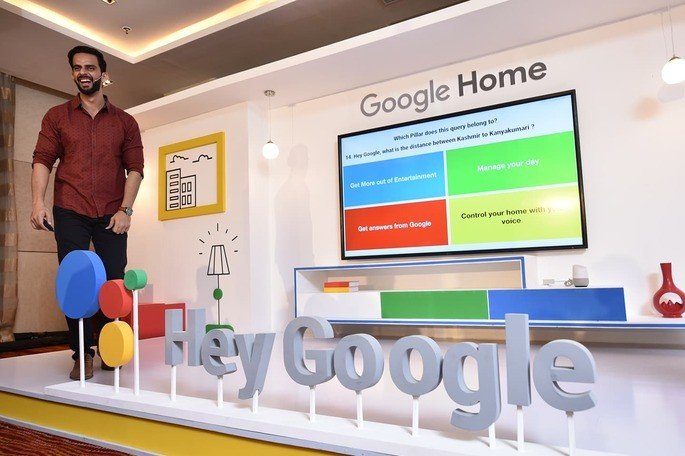 After Google discontinued the first Google Home, this event is expected to bring the successor. We don’t really know what to expect from this gadget, we only know that Google has implemented the NEST ideology in its “Smart Home” gadgets, and it is hoped that this will continue.

The event will be hosted by Michele Turner, responsible for Google’s Smart Home department. So we can see how this event will be focused on this technology.

The event will last 45 minutes, so it is also expected that the new Google Home will not be the only gadget to be unveiled officially.

Since we’re talking about Smart Home, it’s also almost guaranteed that we’ll see the new Google Chromecast in this presentation. Rumors and leaks have reported that we will have a small gadget with Android TV and a remote.

The value of Google Chromecast should be higher than the gadgets already released, however, the functionality will also be much wider. Still, there are those who believe (I hope) that Google will launch a gadget similar to the Chromecast that we have at this time for a more advantageous price.

Where you can see the Google event

There are still no links to see the event, however, you can register your name “here” so that you are notified when this happens.