Google decided to take an important step with Google News. The application has been growing in recent years and is one of the places with the best quality of aggregated information.

However, as much as it is a point of interest for many average, Google still doesn’t pay for the content. In other words, it brings more traffic to websites, however, there is no monetization of copyright.

Table Of Contents hide
1. Google will start paying ‘average‘for “quality news”
2. Google News does not bring profitability to Google
3. Google News has some things to change 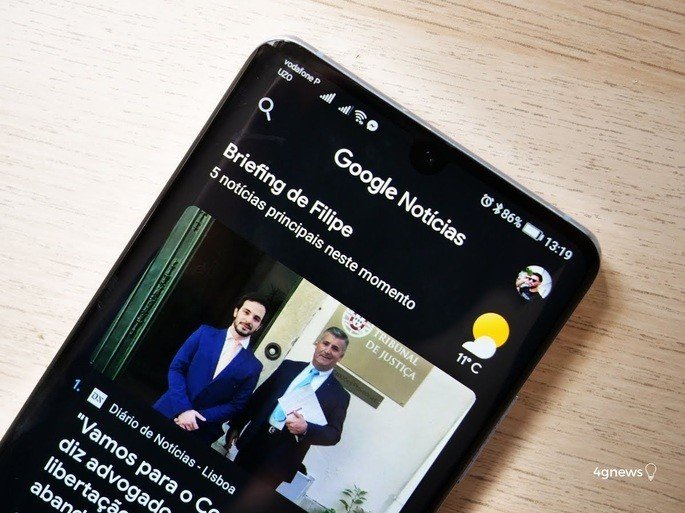 Google has officially stated that it will start paying customers ‘average’ for “quality content”. We are not sure what this means, we only know that the company will start the project in some countries and with some communication companies.

The project will start in Australia, Brazil and Germany. Some ‘were chosenaverage‘to join the new project. It remains for us to know if the projects not chosen will have some kind of proposal by Google.

Google News does not bring profitability to Google

It is worth noting that the Google News application does not bring any direct monetization to Google. That is, it is not an application with subscription or advertising.

However, it is worth noting that Google gains information about the interests of users and ends up forwarding links to websites that, in turn, use Google advertisements. In other words, it is a well-disguised “self-promotion”.

Google News has some things to change

In my opinion, Google News is a fantastic application. However, there should be a little more control over who is going to stop in this application. In addition, Google should not promote content that when you open you are faced with a “paywall” and can only read if you pay for the “Premium” version of the newspaper.

Finally, something I would like to see was Google punishing websites that don’t make pages for Google News. Instead, they force the user to visit the normal page to see the image carousel or the rest of the news (cof cof observer and record, cof cof).

Hopefully, this will be the first step in a new way to monetize the media that have lost a lot due to not being able to adapt to the online world.