Google on Wednesday launched the thankful backup tool Google One for the Apple iPhone. The novelty is also available for the Android operating system, which until now could only be accessed by members.


If you have an iPhone or Android and are looking for a good storage service, then there is now one more free option. 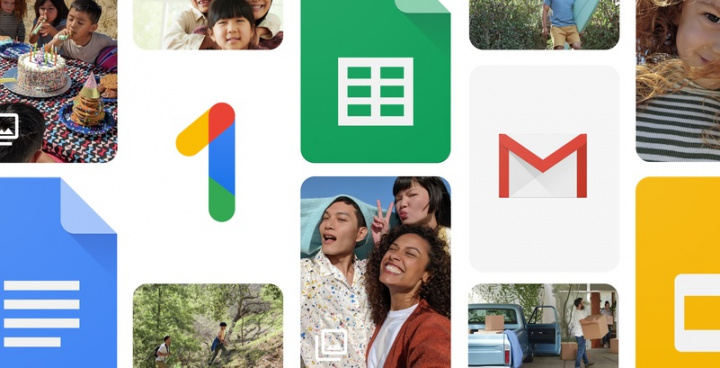 Backup on Google One is now available for iPhone and Android

The technological giant announced on Wednesday, July 29, news of its storage service Google One. According to the company, from now on the backup tool is also capable of saving iOS data.

In 2019 Google added automatic backups on Android smartphones from Google One, but only for service members. But now the functionality is available to everyone, whether Android or iPhone.

The service offers several features, such as sharing between family, backup on GDrive, among others. The good news is that this tool is completely free for everyone, even if you are not a member.

Users will be able to manage their Google One backups through a new service app, which will be available soon. The application will store contacts, videos, photos and even events found in the Google account.

In addition, the Google One app will also facilitate the cleaning and organization of the various data that occupy unwanted space on the smartphone.

The service offers a free storage of 15 GB to use among the various services, such as Gmail, Google Photos, Google Drive and now also the backups of the phone.

Even though it may seem little to some users, it will be a good help for others. And although Apple has its own storage platform, iCloud, it only offers 5 GB free.

But if you want more space for your backups, you can get it through paid plans. Discover all the benefits of Google One here.

The new free and backup tools for Android will be available on the Play Store “in the next few days”, while the iOS app will be “available soon”.