The Google Photos app remains one of the most popular on Google, making it the perfect tool for managing, organizing and storing all your photos and videos. Over the past few years, the evolution of the entire service has been mind-boggling and it seems that Google has no intention of slowing down.

After launching a major update last week that brought great news in terms of design, Google Photos is now receiving a new surprise. Through an update “via servers”, users have already started to see the presence of a new button to silence videos. 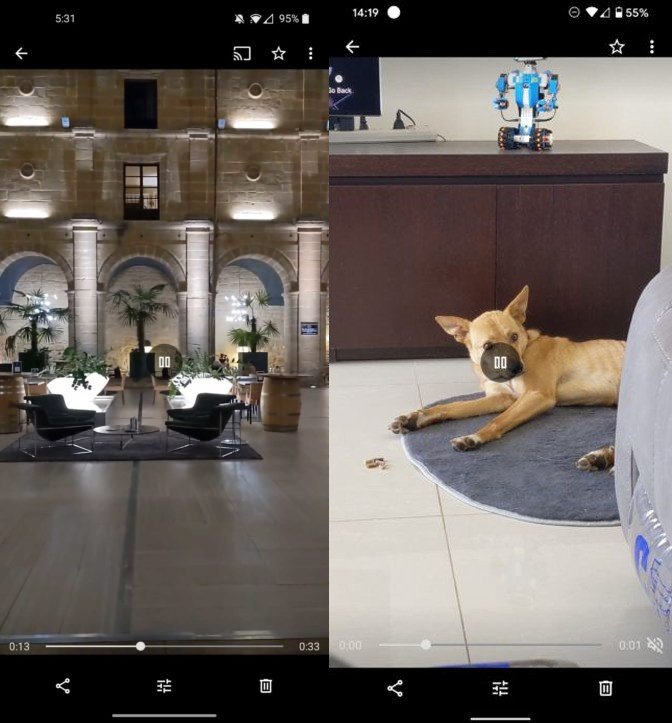 This is an implementation that may seem irrelevant to many users, but it has certainly happened several times that you need to turn the volume down on your smartphone when you start watching a video on Google Photos. With this new button, you’ll be able to mute the video with just one touch and without changing your smartphone’s settings.

Silencing videos on Google Photos has never been easier!

Unfortunately I have not yet been able to reproduce this feature, but through the screenshots shared by the AndroidPolice site it is easy to understand all its simplicity.

Basically, all users who have already received the latest update via the server will now see a small “mute” icon next to the video’s playback line. With just one touch, you’ll be able to decide whether or not you want active sound reproduction.

For now, there is no way to force this implementation. Apparently, there is no prerequisite, and both users on the old and new interfaces have already received this new button.

Although there is no indication that it could happen, it would be interesting to see Google implement this button in the YouTube application as well. A simple button on the screen will always be much more practical than resorting to smartphone settings to silence audio playback on videos.