Google has announced that its Google Photos service will stop making automatic backups of photos shared in apps. These include WhatsApp, Facebook, Messenger, Instagram and chat apps. This change was made in the wake of the COVID-19 pandemic.

According to Google, the company has taken this temporary measure to try to save some resources, as the number of photos to be shared by communication apps has increased exponentially since the global pandemic. 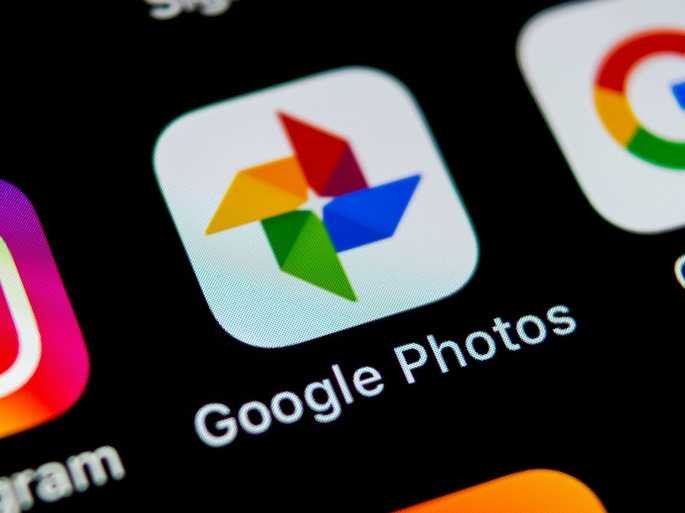 Thousands of photos and videos are shared every day and Google Photos automatically backs up, placing a heavy burden on the service. This way, Google Photos will have, by default, the copies disabled.

However, users will be able to reactivate this function easily, enough to access the Google Photos settings. It is also possible to choose specific photos and videos to make backup copies. Therefore, the service remains almost unchanged, only more “saved”.

Table Of Contents hide
1. Photos and videos will remain in the app
2. Google has already implemented other measures to deal with the pandemic

Photos and videos will remain in the app

It is important to note that this does not mean that the videos and photos received are deleted from the equipment. They will remain available on WhatsApp, Instagram, Facebook Messenger, whether in any media application.

Google has already implemented other measures to deal with the pandemic

At the beginning of the quarantine measures, Google announced that it would reduce the quality of videos on YouTube, in order to reduce the effort on the bandwidth of its servers. This was the first step the company took to deal with the global pandemic, which was also eventually applied by Netflix.