After seeing the popularity of its supposed tops not reaching the desired levels, Google decided to launch more affordable smartphones on the market, having finally achieved the desired success. The arrival of the Google Pixel 4a has been talked about for a long time, but due to the COVID-19 pandemic, the presentation of the new midrange has been constantly delayed.

At a time when many rumors point to an imminent launch, a new action by the company seems to confirm this. After being listed as “out of stock” for some time, Google Pixel 3a and Pixel 3a XL are finally marked as “unavailable”. 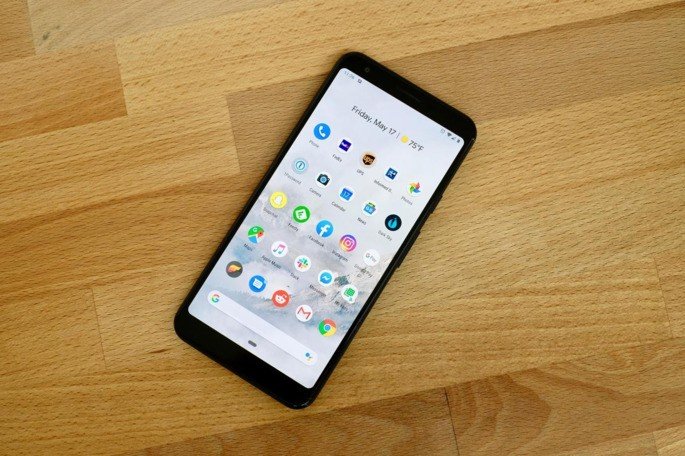 This is a common strategy on the part of many manufacturers who, before presenting their new smartphones, withdraw previous models from the market to maximize the hype around the new presentations.

In a statement sent to the Android Police website, Google confirmed that it has already discontinued the Pixel 3a series. Since they have already finished producing these smartphones and finished off their entire inventory, Google confirms that the only way to be able to buy these two smartphones is through some official resellers.

However, since the company has already finished production, they will only be available until the stock is exhausted. 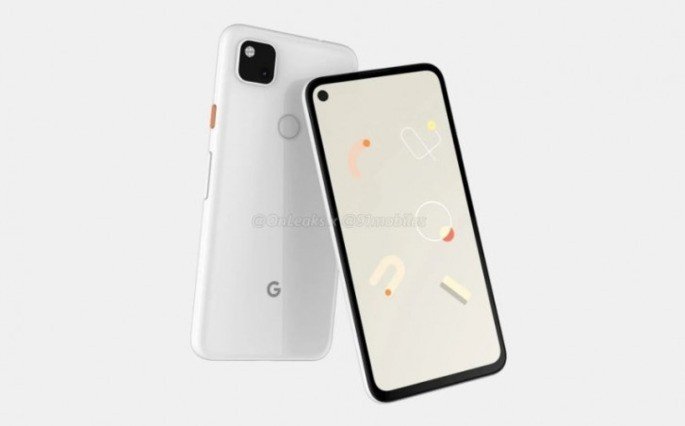 When will Google Pixel 4a appear

The Google Pixel 4a has already received all the necessary certifications to be launched on the market, and its presentation was expected during Google I / O 2020. However, due to the COVID-19 pandemic and subsequent quarantine, the company decided to cancel the event .

Like so many other manufacturers, Google decided that this would not be the right time to launch a new smartphone, as its sales would end up being seriously affected by the pandemic.

Now, although it has not yet been officially confirmed, several rumors indicate that the Google Pixel 4a may be presented during an event that will take place next July 13th.