The presentation of Google Pixel 4a looks more like a soap opera, having its launch postponed time and time again over the past few months. After we received the first information about the new mid-range at the end of last year, there is now confirmation that its presentation will take place on the 3rd of August.


The information was advanced by the renowned Jon Prosser through his official Twitter account. This time, Prosser states with 100% certainty that this will be the day when the Pixel 4a will finally be officially presented. However, it is important to note that there was no reference to a possible launch on the market.

Finally happy to give a final update on Pixel 4a! The last date I gave you (provided in the tweet below) is the launch day! Pixel 4a. August 3. 100%. Only question is … Do you care anymore? Or have they pushed this off too much? https://t.co/SZkQpvRAZI

Therefore, even though its presentation will happen on August 3, it is still a possibility that its arrival on the market will continue with an uncertain date.

With such a delay, the Google Pixel 4a is unlikely to achieve the desired success

The Google Pixel 4a was originally expected on May 22, but was eventually postponed due to the cancellation of Google I / O 2020. Since then, there was talk of a possible presentation in early June, which did not happen.

To the fans’ dismay, their “third performance” was planned for July, but ended up having the same fate as the previous ones, being canceled.

If it had been presented on its original date, the Google Pixel 4a had everything to be a great success, presenting itself as a serious rival to the iPhone SE. However, during the past few months we have seen the rest of the Android smartphone manufacturers launch extremely interesting smartphones on the market, making their mission almost impossible.

Considering the excellent price / quality ratio presented by most mid-range smartphones, it is hard to believe that the Pixel 4a will have a great success, unless Google has some trick up its sleeve. 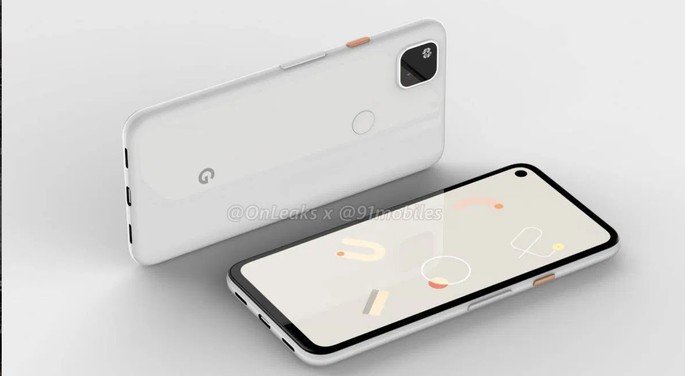