Google Pixel 5 is expected to be unveiled in October, so it’s time to talk more about the device. Something that has been the subject of news in recent weeks is its design.

The starting point for this discussion was an alleged protective cover for the Pixel 5 XL, but now we have to get back to the subject. This is because David Kowalski decided to share his renders from Google Pixel 5. 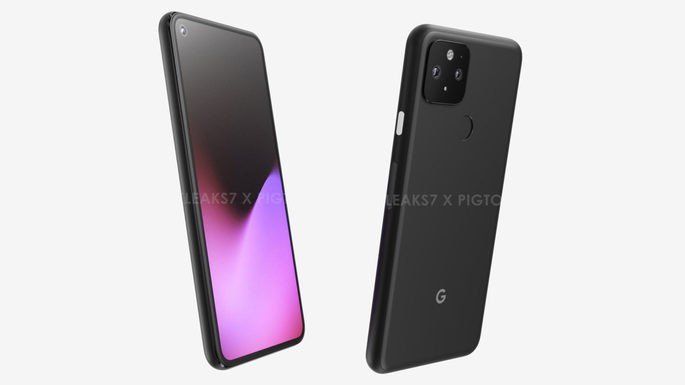 We cannot continue without leaving a note of caution for the images that support this article. In addition to their source still taking their first steps in this world, we have the well-known Steve Hemmerstoffer classifying them as doubtful.

Google Pixel 5 could represent a step back

The first point that really raises a lot of doubts is the presence of a fingerprint sensor on the back of the Google Pixel 5. After a Pixel 4 that abolished this technology in favor of facial recognition, will Google back off on its bet?

More than abandoning your facial recognition system, it is still not betting on the sensors built into the screen. With several mid-range already using this technology, I don’t know why the American giant wouldn’t put it on its most important smartphone.

However, the alleged protective cover we saw earlier contained a cutout on the back for the fingerprint sensor. I sincerely hope that these images are only of a prototype that will never reach the final product. 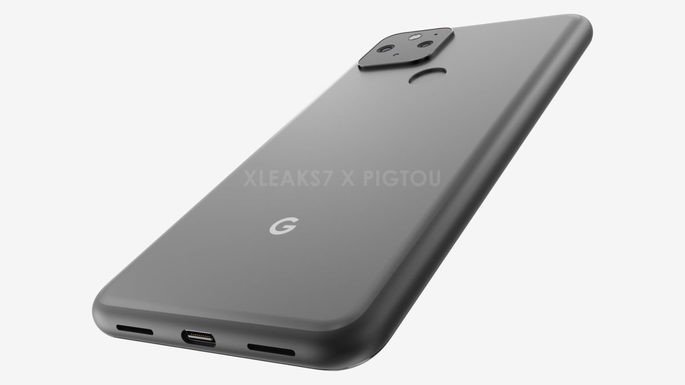 Still looking at your camera, its square appearance remains, with the presence of only two lenses. If this is true, Google remains afraid to put more lenses on the back of its smartphones.

READ MORE  Xiaomi launches a smart toilet that you will dream of having in your home!

On the front, we see a contemporary screen. This will have symmetrical margins, thanks to the presence of a hole, in the upper left corner, for your front camera. The same ideology as Pixel 4a.

Everything points to the fact that, for the first time, Google does not bet on Snapdragon 8xx for its “tops of range”. Apparently, the Google Pixel 5 will come equipped with the Snapdragon 765G.

When using this processor, the American company will continue to offer a processor with very good performance and compatibility with 5G networks. Its main advantage is the lower price when compared to the Snapdragon 865.

If all goes as planned, the Pixel 5 will be unveiled in October, going on sale a few weeks later. It is uncertain whether it will be officially marketed in Portugal, but if it is not, it will not be difficult to import it from Spain.