This list brings you games that do not require an internet connection, and you can play anywhere. As always, they are free games with good ratings in the app store. 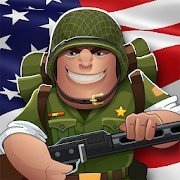 Get into the heat of World War II and create the best possible strategies to defeat your enemies. If you like war simulation with funny graphics, this is a game for you. 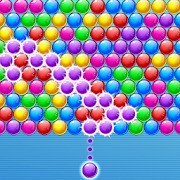 This is a simple Bubble Bobble. Match the balls of the same color to blow them up, create combinations and collect maximum points. 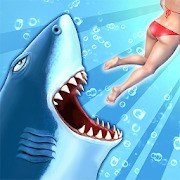 Sharks have evolved and are hungry! Walk around the sea, choosing the right time to jump out of the water and eat your delicious prey, growing and making improvements in the process. 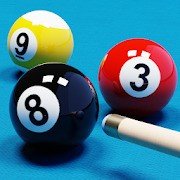 A simple game of billiards for those who like the game. You don’t need to wait for opponents or calls. It’s a game where it’s just you, the balls and the cue. 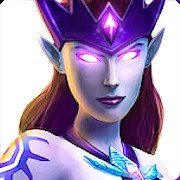 Despite being a MOBA, this game can be played offline as it contains modes for that. A game that offers casual or more serious fun, depending on what you want. 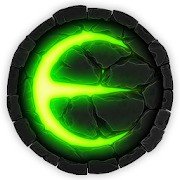 This game, inspired by Diablo, is just fantastic. Enter a dark adventure, defeat monsters, learn spells and complete the famous “dungeons” in this action-packed game. 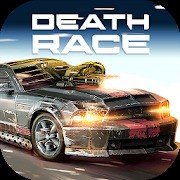 Runs and shots, what more could you want? In the Death Race, as the name implies, it is running or dying. Speed ​​up and fire at enemies as they will do exactly the same.