It’s time to take a look at another list of Android games. This list has games with good ratings on the Google Play Store, in addition to being completely free. Enjoy! 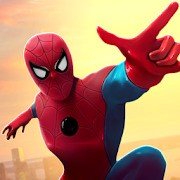 This game may look like a “cheap” imitation of Spider-Man but … that’s right. However, despite this, it is a fun action game with good graphics and gameplay. 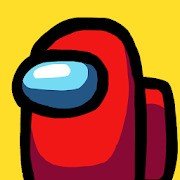 This game requires cooperation between the people you play with. The goal is to escape the ship to a better planet. It is a task that is easier said than done however. 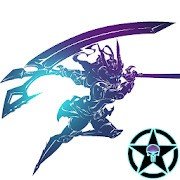 The shadows have taken over the world and it is up to you to defeat them in epic battles. Choose your character, where each one has a different weapon and duels with brutal special effects. 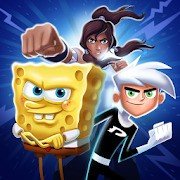 If you like Spongebob or other Nickelodeon characters, this game is for you. Be it Spongebob, Rugrats, Ninja Turtles, Catdog or others, get ready for some funny fights. 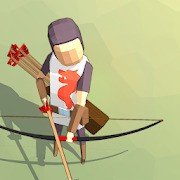 This game is very satisfying and rewards you for your ability to aim and hit the target, however far it is. 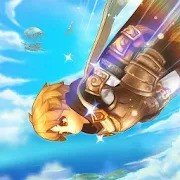 This Battle Royale has a style inspired by anime and World of Warcraft. If you like this type of game, this is worth a try or two.

READ MORE  OnePlus Nord: camera will bring a feature that everyone will love

I, The One – Fighting Game 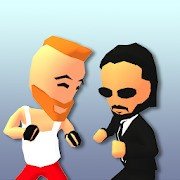 In this sandbox, choose your favorite fighter and take a fight with other players. Not in real life, of course. 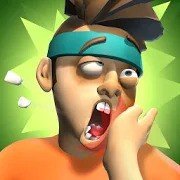 This game is really fun. Calculate the right time to deliver a handful of pain to your opponent. 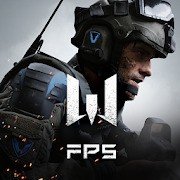