Some time ago we had an update in Google Search that gave us the possibility to see animals in 3D with a simple search and through our smartphone.

Well, Google has just revealed the possibility of seeing dinosaurs as well. Everything works as it is supposed to in this 3D view. That is, searches for the animal in Google Search and you have the possibility to click on “view in 3D”. Later you can also transfer to your “environment” and see the animal up close. Or in this case, the dinosaurs.

What dinosaurs are available in 3D on Google Search 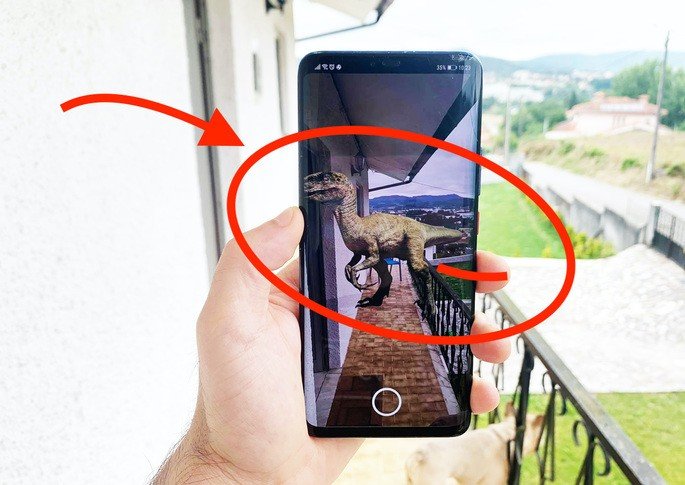 To find the animals on Google Search you just need to type their name in the search bar. Soon after, you will have a small summary of the animal and you will be able to click on “view in 3D”. As simple as that.

Still, it is worth noting that not all smartphones work with the new feature of Google. For that, your smartphone must be included in this list with support for Google’s ARCore functionality.

Other 3D animals in Google Search

You will also be able to see other animals in the Search. For that, it is advisable to look for the animal in English. Although it often works in Portuguese, some animals only appear if you go to the foreign language.