Apple has a great value in its ecosystem, considering that no other company has managed to create a set of offers of this magnitude. As such, many companies pay to be within Apple’s vast offering. For example, Google paid Apple about $ 1.5 billion last year for the default position on Safari in use in the UK.


British regulators are looking at a long-standing agreement between Apple and Google. At issue is the default search engine in the browser of the Cupertino company. 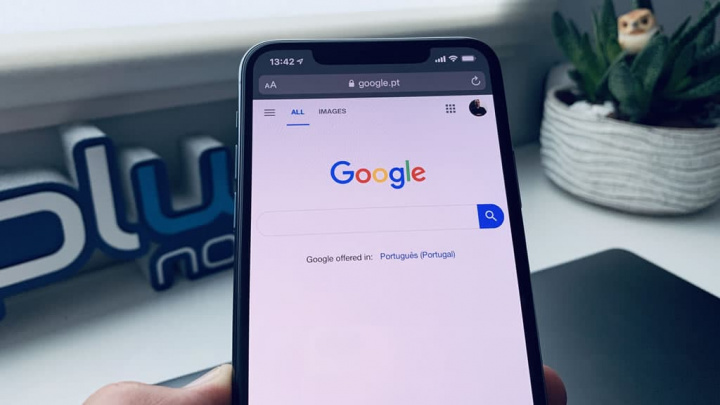 Table Of Contents hide
1. Apple makes a lot of money with Google and Google with Apple
2. Safari is very profitable for Apple
3. Competitors cannot pay and stay away
4. Read too:

There is no doubt that in addition to being rivals and competitors, the two giant companies are partners. Both earn millions from the services of both parties.

According to an updated report compiled by Competition and Markets Authority from the UK government, Google pays Apple a “substantial majority” of the £ 1.2 billion (about $ 1.5 billion) it pays every year in the UK only for so-called standard positions. This means that this is the amount that Google pays the other company for its search engine to be the default in your browser.

The report says the deal creates a “significant barrier to entry and expansion” for Google’s competitors. The report also suggests limiting Apple’s ability to monetize such deals or offer users a search engine option in the configuration. 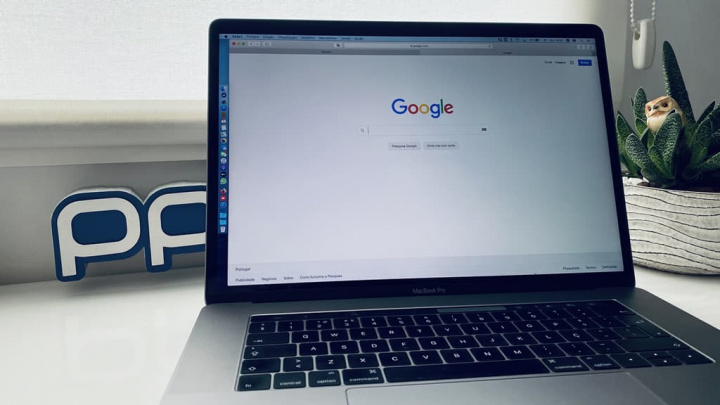 Safari is very profitable for Apple

For many years now, mobile Safari has relied on search Of google. As such, this partnership makes the iPhone a substantial revenue driver for Google’s smartphone advertising business. Thus, the research giant gains a huge competitive advantage over the competition.

In 2014, court documents revealed a $ 1 billion payment made by Google to secure the standard position in Mobile Safari in the U.S. Analysts estimate that this figure only increased in the following years. Apple benefits a lot from that, with about $ 9 billion a year from these placement deals. However, the Cupertino company never released specific figures.

READ MORE  MacOS tip: How can I see hidden files?

Regulators are therefore concerned about the huge deal in the UK. Last year, for example, the numbers were 50% higher than what Google paid for placement in the U.S., more than six years ago. And we are talking about a much more populous region. Such a deal could stifle competition.

Competitors cannot pay and stay away

Google’s competitors – although few, such as Bing (from Microsoft) and DuckDuckGo – may actually not be in a position to pay such a large amount for a privileged placement on the standard iPhone browser.

In the report, you can find, on page 13, information related to the business:

In the search, Google negotiated deals with Apple and many of the biggest mobile phone manufacturers, under which it pays a share of search advertising revenue to these partners in exchange for Google Search, which occupies the standard search positions on the device.

The scale of these payments is impressive and demonstrates the value that Google attaches to these standard positions. In 2019, Google paid around £ 1.2 billion in exchange for standard positions in the UK alone, the substantial majority of which was paid to Apple for being the default position in the Safari browser.

The search engines rivaling Google that we talked about highlighted these default payments as one of the most significant factors that inhibit competition in the search market. Consumers mainly access the Internet via mobile devices, which represent more than two thirds of general searches, a percentage that has grown substantially in recent years and is likely to continue to grow in the future.

So now, Apple and Google are under scrutiny by regulators in the EU and the US. These giants are beginning to worry the world for their power, the so-called Big Tech, which overshadow any other smaller company.