When Google introduced Android Go Edition in 2017, Google intended to create a lighter version of its system and thus with less resource consumption. This was an available version that was never made mandatory to manufacturers.


This scenario, however, seems to be about to change, with new rules to be prepared to be presented. Soon, smartphones with 1 or 2 GB of RAM will be required to use this version of Android. 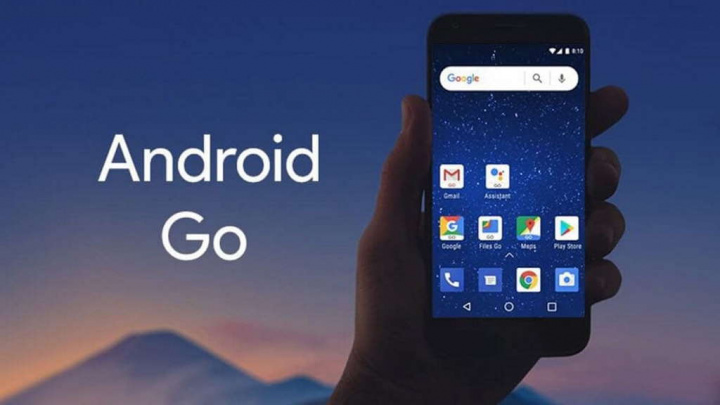 Table Of Contents hide
1. Google wants to make changes to its operating system
2. Android Go required for devices with less RAM
3. Users of these smartphones will thank this version

Google wants to make changes to its operating system

Google Go is a lighter version of the Google operating system. In addition to being designed for machines with fewer resources, it has a much smaller footprint, something that is also common in these smartphones with lower specifications.

In addition to the operating system itself, there are also a number of apps created for this special scenario. They are based on the main proposals of Google and thus offer a solution adjusted to the needs and what these smartphones offer. 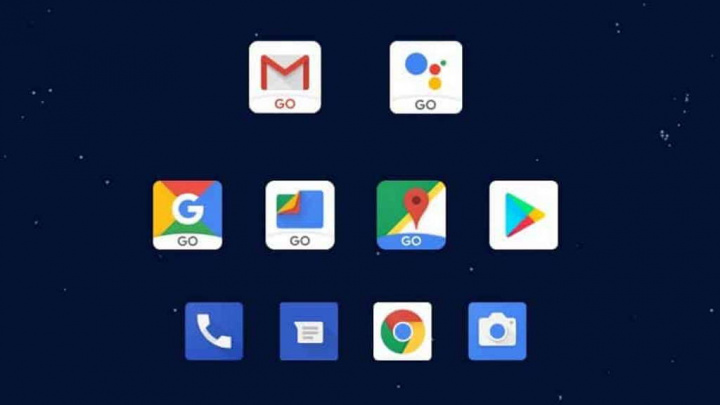 Until now this was an operating system that could be used, without any obligation. Google will change these rules and will force manufacturers to use it on smartphones with 1 or 2 GB of RAM.

This information has now appeared in the document “Android 11 Go Edition Device Configuration Guide”, dated April 24. It will become the rule for the next devices that are placed on the market, when Google launches the new version of its system.

Users of these smartphones will thank this version

In addition to this important change, Google also decided to change some more rules for the next phones to be launched. Thus, all smartphones with 512 MB of RAM can no longer have the services of the research giant.

This is an undeniably important change that will benefit Android users. Smartphones with less RAM resources thus have an adapted system that was created for these situations. As for the 512 MB of RAM, they should simply disappear from the market, something that is also extremely positive.