Cameras have been falling out of favor and the fault lies solely with smartphones. With its constant presence and with ever better photographic capabilities, it is an obvious change that would have to happen.


These cameras present not only use lenses and other top hardware, but go further, with software that create a beauty mode. Google now wants to limit this use and give users more realistic photos. 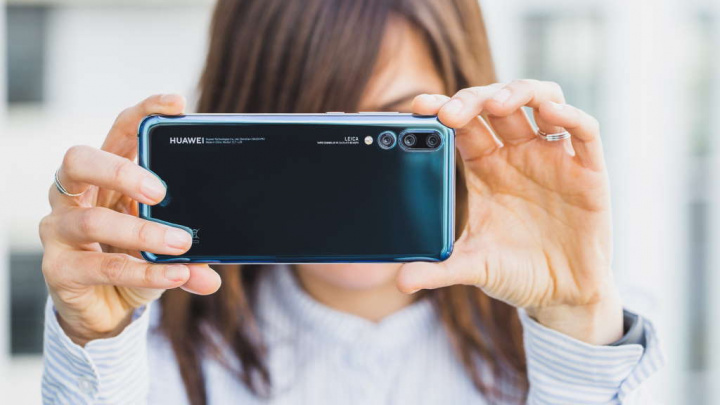 Few are the brands that today do not have a beauty mode on the cameras of their smartphones. These improve several factors associated with photography, but are usually associated with images of users’ faces.

They correct minor defects and improve details that were not normally treated. They reach the point of working on areas that were not possible and that often create a dependency, being always active and functioning in each photograph.

It seems that Google is banning OEMs from implementing facial tweaking algorithms during image processing. This means all images, by default, won’t have faces tweaked, but can still do it in post. So turning off beauty modes will * actually * turn it off. pic.twitter.com/NEmPK8iFsa

Beauty mode will be limited on Android

As we now know, Google wants to limit this use to brands that use Android on their smartphones. The idea is to reduce this presence in the photography API of this system and give the user the possibility to apply these filters later.

This is not yet an information confirmed by Google, but it is already present in the rules that the company will present to its partners. Nor will it be a radical cut, being a rule to be applied progressively and with some well-defined rules.

I don’t know * exactly * which OEMs are guilty of doing this to all images, but @MaxWinebach concluded that turning off beauty mode on the Vivo X50 Pro still resulted in facial smoothing for selfies. Other OEMs are likely doing this, too.

This may be a problem for the future, given the dependence that many brands already have on this beauty mode. There are already brands that do not allow users to turn off this mode, so they are forced to use altered photographs that are far from reality.

It will be a radical change in Android, since more and more the beauty mode is present and is being used. It will, however, bring more real and more true images, as expected. The application of filters will be later and only for those who want to use it.

Fed up with having Skype launched on Windows 10 startup? Don’t leave it

Huawei does not give up! They will spend more than 10 million euros in 3 stores in the UK!