The automotive segment is also being explored by the creators of operating systems, in order to make them even more responsive to the demands of users. Huawei is committed to taking its HarmonyOS on the road and the first partner is the Chinese electric car maker BYD


The first line of cars with this system has already been presented and with it also came a special edition of the Huawei P40. 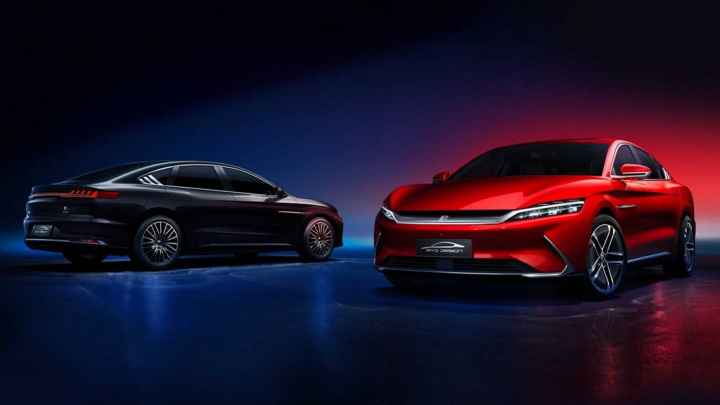 Table Of Contents hide
1. Huawei and BYD present the first car with Huawei HiCar
2. The 5G to reach the automotive world

Huawei and BYD present the first car with Huawei HiCar

Huawei together with the electric car maker BYD had previously announced their connection to the HiCar system in BYD cars. However, the first series of cars to integrate it has now finally been announced.

The HiCar system is based on Huawei’s HarmonyOS will arrive at BYD’s new flagship model, the Han. It will thus be the first car to integrate the new operating system of the Chinese, which today is the largest smartphone brand in the world.

This information was released yesterday (July 12) by Huawie’s CEO Richard Yu. At the same conference, the executive took the opportunity to make known a special edition of his P40, to celebrate integration in the automotive universe. 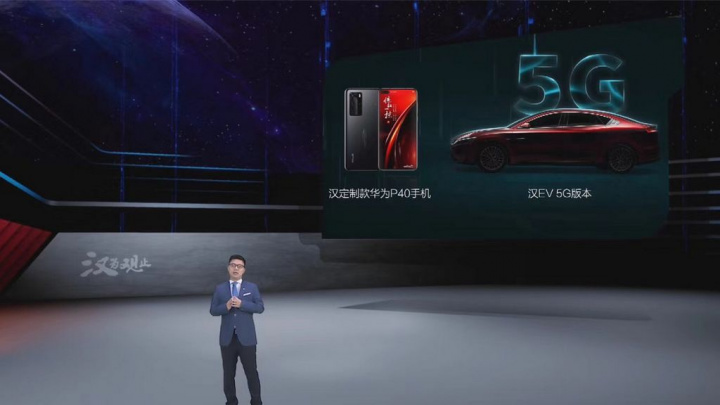 The BYD logo is included in the center of the smartphone, but the Han model inscription still appears in a corner. The specifications of this model are similar to that of the original version, as well as the rest of the design.

The 5G to reach the automotive world

Huawei’s HarmonyOS-based solution is the first to bring 5G to the automotive world. In addition to BYD Han, another 120 car models are expected to receive the HiCar soon. So there will be more than 30 car manufacturers to trust Huawei and its operating system. Among them, brands such as Audi, BYD, GAC or BAIC stand out.