The British government recently banned any and all equipment from Huawei with respect to 5G structures in the UK, demonstrating that it has no confidence in the Chinese manufacturer. However, it appears that Huawei is determined to continue to have a strong presence in the country.


Huawei has announced that it plans to invest more than 10 million euros in the opening of 3 new stores in London and Manchester. In addition to the large stores, the manufacturer should also bet on the opening of several authorized dealers on the main streets of the United Kingdom. According to the information, the manufacturer promises to create more than 100 jobs. 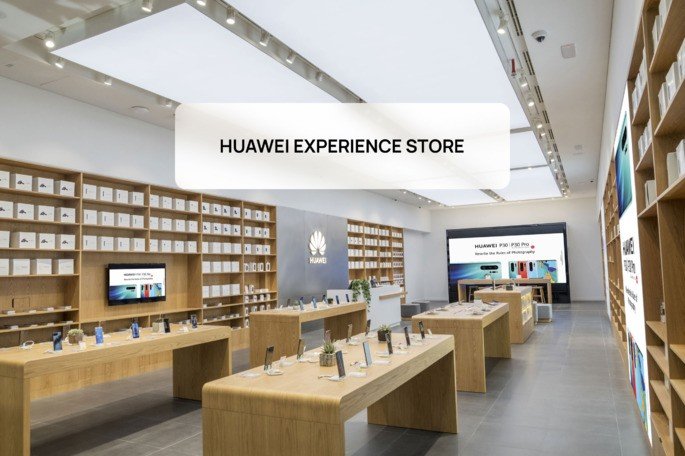 In addition to the millionaire investment, it seems that the brand has no plans to waste precious time, planning to open its first big store already during the month of October. This store will be located in Stratford, London’s Olympic Park. In turn, the Manchester store and service center is expected to be 100% operational by February 2021.

It is important to emphasize that these three stores are called “Huawei Experience Stores”, and will certainly have respectable dimensions. According to the brand, these commercial surfaces have the main objective of allowing their fans to experience all their products in person, before making any purchase.

In these stores, smartphones, laptops, tablets, headphones, smartwatches, smartbands, bluetooth speakers and much more will be available to customers.

This is certainly a risky bet by Huawei, especially considering the recent decisions made by the British government. Still, this could be another demonstration that the manufacturer is determined to invest in several market segments besides smartphones.

READ MORE  A shadow travels throughout Earth: This is how photo voltaic eclipse seems to be from house