Huawei is not having an easy route in recent years. Now it’s the UK’s turn to make decisions to set aside Huawei’s 5G technology. In fact, the Telegraph even goes so far as to indicate that the United Kingdom will remove the 5G antennas already assembled by Huawei.

Huawei secured a 35% deal on the UK’s 5G technology market. However, the information indicates that the strong pressure from his (long-standing allies) United States of America, caused His Majesty’s lands to change his mind.

Table Of Contents hide
1. Huawei is not having an easy life
2. Portugal has an agreement with Huawei

Huawei is not having an easy life 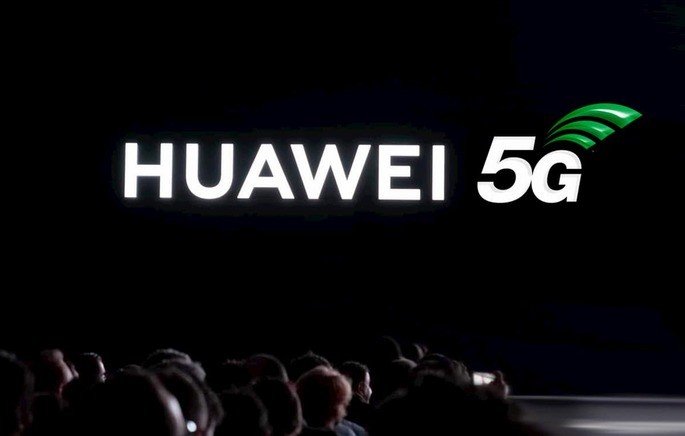 Since Donald Trump took power, Huawei has suffered from the “crossfire” between the U.S. and China. The US government says the Asian company is not to be trusted and is a threat to national security. However, there is no evidence that this information is true.

The truth is that Huawei only started to suffer when Donald Trump had problems with trade negotiations with the Chinese government. Since Huawei is one of the most important manufacturers in the country, it is possible that it suffered from the table.

Portugal has an agreement with Huawei

For now everything seems unchanged in Portugal. Apparently, Huawei will be one of the main builders of 5G in our country and there is nothing to suggest that operators and the Portuguese government can change their minds. Even so, many countries have already warned about possible threats to users’ information security.