Some smartphone brands have special versions of their equipment. This is the case, for example, of Huawei, which has a model dedicated to Porsche fans.


A recent leak showed what the rear of the Huawei Mate 40 RS Porsche Design will look like. In addition, the possible price has also become known and this special model of the Chinese brand will cost 2,000 euros. 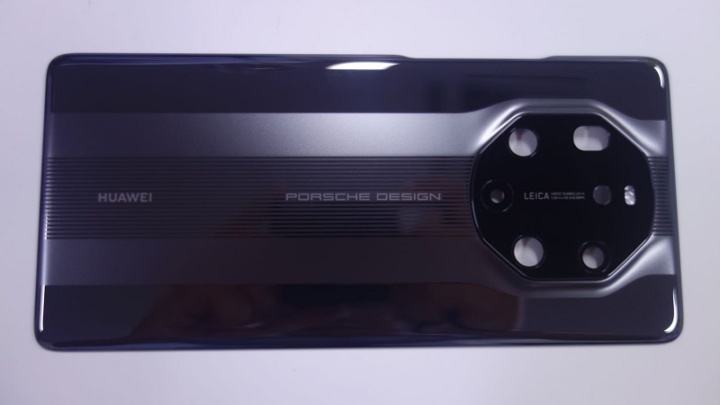 The Huawei Mate 40 Porsche Design will be the next special edition of this model, which falls into the category of luxury equipment.

For now the phone is not yet known, but a publication left today, October 17, on the social network Twitter, by the user @ RODENT950, showed how the back of this smartphone will be.

According to the image, the back of the Huawei Mate 40 Porsche Design comes with an octagonal shape to house the camera set. The cover has a bluish color in dark tones and with shiny finishes, almost as if varnished.

The central part has a design with lines that go from one end to the other. It bears the words ‘Porsche Design’ engraved below the cameras but, unlike other Porsche models from Huawei, the rear of this equipment does not bear the logo of the luxury brand. And, on the one hand, the phone has become even more simple and beautiful.

In response to the tweet, the leaker revealed that the Huawei Mate 40 RS Porsche Design will cost 2,000 euros.

In addition, it was also revealed that this luxury model by the Chinese brand will have a ceramic background and will also be available in white.

As for other features, it is suspected that the Porsche Design edition will bring the Kirin 9000 processor, an OLED screen and also have support for fast charging with and without wires.