After all the problems it faced, Huawei managed to recover and ended up showing that it does not depend on anyone to be able to remain in the market. It created its own ecosystem that ended up strengthening the brand in many areas.


One of those that was chosen was the creation of its operating system, alternative to Android, which had controlled access. With the Harmony OS for smartphone presented and already in tests, Huawei should end up presenting the final version in the future P50.

Table Of Contents hide
1. Android replacement has arrived
2. Harmony OS can arrive with the P50
3. Huawei smartphone will reach which markets?

Harmony OS went from promise to reality very quickly. Huawei bet on its development even before the Android blockade, which proved to be a key decision for the brand. In parallel, AppGallery is also essential in this process.

With the version of Harmony OS for the smartphone presented this week, Huawei has taken a very important step towards autonomy. Still limited to some equipment, probably present in the Chinese market, it will be developed and improved until the final version.

Harmony OS can arrive with the P50

It is precisely this version that is being speculated about its arrival and presentation to the world. Everything points to it appearing first on Huawei’s next smartphone, the P50, which should be presented in the first quarter of next year, as is the brand’s habit.

From what is known, Harmony OS will support all apps currently available for Android transparently. Of course, and it makes sense, Huawei wants developers to adapt and start producing their apps directly for this new operating system.

READ MORE  Learn how to block contacts on an Android smartphone 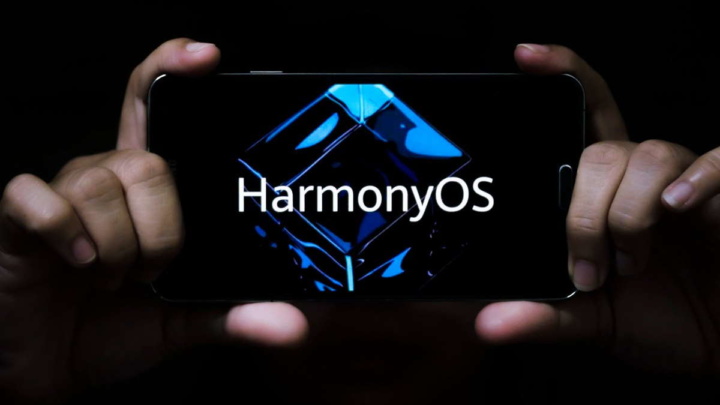 Huawei smartphone will reach which markets?

The only question that remains is whether this availability of Harmony OS on the Huawei P50 will be global or whether it will be focused on China first. The brand has already guaranteed that all smartphones that support the EMUI 11 will be compatible with this brand new feature.

Being more than a system dedicated to the smartphone, Harmony OS will be the brand proposal for all your devices. It will be used both on TVs and in the future entertainment system dedicated to cars, including smartwatches and everything in between.