Currently, Huawei is in an ungrateful position due to the various sanctions imposed by Donald Trump. The American president signed an executive order that prevented the Chinese even from accessing its own Kirin processors.


Still, the past few days have brought good news for Huawei and today we have one more such case. According to a new report by the Financial Times, the US Department of Commerce is willing to approve the supply of components to Huawei.

U.S. will allow Huawei to purchase components that are not 5G related

To contextualize this condition, it is important to remember that the battle between Huawei and the USA started due to 5G. Huawei’s clear dominance in the implementation of this technology was what really motivated Donald Trump to prevent the Chinese from negotiating with domestic companies. 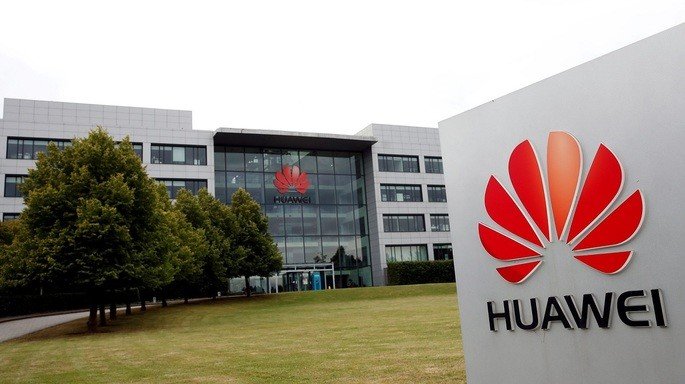 That said, the US Department of Commerce is expected to issue permits to several companies to do business with Huawei, as long as they do not provide 5G components. Even so, it is a condition that leaves Chinese technology stuck in an imbroglio.

At first glance, this could be read as an indication that Huawei will again have access to processors for its smartphones. However, since most of the current SoC´s are compatible with 5G networks, there is a strong possibility that the Chinese will continue to be prevented from having access to them.

That would mean a setback for Huawei equipment. The new Mate 40 Pro is compatible with 5G networks, but the models that will follow may lack this feature if the Chinese continues to be unable to purchase processors compatible with this standard of mobile networks.

But there are several positive points for Huawei that deserve to be highlighted. In the past few weeks, we have seen TSMC regaining authorization to supply components to Huawei, even though they cannot rely on lithography of 7nm and below.

Samsung was also recently authorized to supply its panels to Huawei. These signs of easing American sanctions are a good omen for Chinese technology, but there is a long way to go for it to regain the position it had a year and a half ago.