Huawei Watch GT 2 Pro is on its way with welcome news!

In the midst of all the controversy with the United States, Huawei has continued to work on its future releases. One of them is the Watch GT 2 Pro, which will continue its line of smartwatches. This has already been certified in several countries, with several entities such as the FCC, ECC (Europe), SIRIM (Malaysia) and IMDA (Singapore).


One of the certification documents revealed that the smartwatch will have a welcome new feature: wireless charging with a power of 10W. This is a function that already exists in competitive smart watches, such as Samsung and Apple Watch. 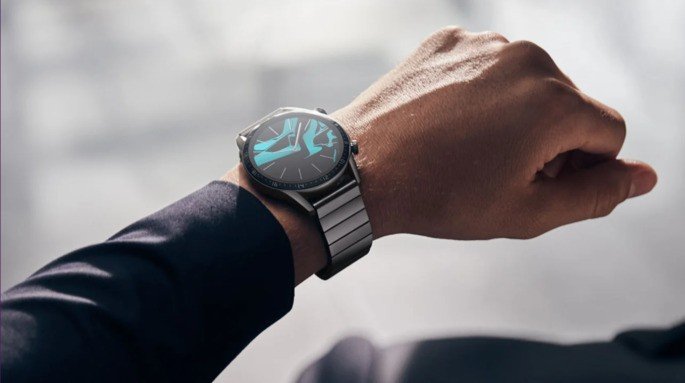 In this way, Huawei is raising the bar when it comes to the functionality of its watches. In addition to wireless charging and its power, we only know that the Watch GT 2 Pro will have a 455 mAh battery, the same as the Watch GT 2.

However, the key may be at the loading speed, which can be increased at the base. In addition, wireless charging is a good addition, even if the battery capacity is the same as the previous version.

“Mate Watch” may also be on the way

In June, the popular leaker RODENT950 published on Twitter that Huawei will launch this year the Mate Watch smart watch, along with the Mate 40 Pro smartphone. The most important detail is that this watch would be the first of the brand to debut HarmonyOS.

It is unlikely that Huawei will launch a mobile phone with its own operating system, but a smartwatch is a perfectly plausible hypothesis. Huawei will have to start betting on HarmonyOS, as the United States will not facilitate it at all.

Duplicate content is often unproblematic from an SEO point of view