When it comes to photographic quality on a smartphone, Huawei is one of the companies it commands. Proof of this were the last few years in which their tops have been consecutively at the top of the DxOMark list.

Despite the difficulties that Huawei has faced lately, it does not want to give up its dominance in the field of photography. For this, the Chinese has just patented a smartphone with a camera to which you can attach an external zoom lens. 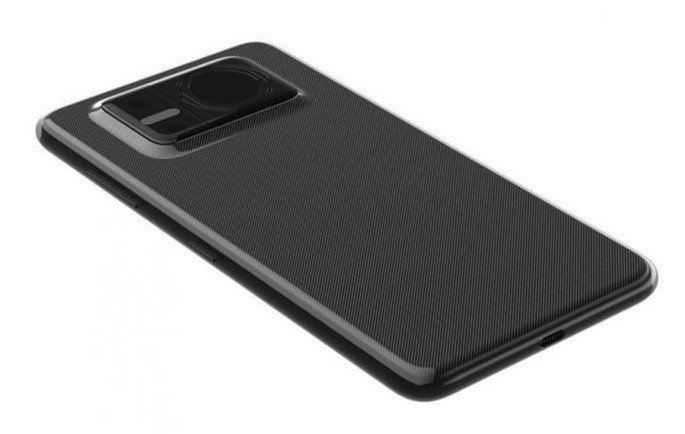 Table Of Contents hide
1. Huawei wants to give more modularity to the camera of its smartphones
2. When will technology arrive on the market

Huawei’s idea is quite simple to explain. Basically, she wants her users to be able to attach an external lens to the back of the smartphone. Something very similar to what is already possible on DSLR cameras.

The focus of this patent is not the accessory lens, but only the module in the equipment that would support it. In this sense, it is not possible to gauge its zoom potential, but it would certainly be much higher than what we have on the market today.

The image that illustrates the document reveals a much larger module than we are used to seeing. This would have two more lenses of conventional size and a much larger flash (Xeon maybe?).

When will technology arrive on the market

In fact, we cannot confirm whether Huawei will ever launch this idea to the average consumer. The fact that she has submitted a patent does not mean that she will use it.

If you do, you won’t be the first to do something like that. Motorola has done this before with its Moto Mods, which did not have the success that its executives wanted.

If Huawei takes the same path, it may well be more successful than Motorola. After all, the Chinese is currently one of the best at developing cameras for smartphones.