This will not be OPPO’s first smartwatch, however, it will be one of the next. The images show a watch similar to the Apple Watch, however, which is expected to go on the market with a seriously more appealing price and compatibility with iOS and Android.

OnePlus, for its part, has not yet revealed any smartwatch. Since OnePlus and OPPO are part of the same company, BBK Eletronics, it would be interesting if one day we saw this watch as a OnePlus gadget.

Table Of Contents hide
1. OnePlus and OPPO have been working together for a few years
2. OPPO has officially entered Portugal

OnePlus and OPPO have been working together for a few years 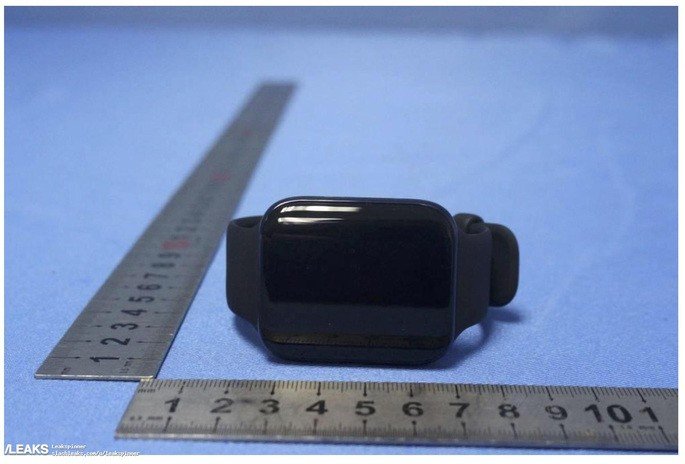 BBK Eletroconics also owns Realme and Vivo, however, it is at OnePlus and OPPO that we see greater synergy. OnePlus has used OPPO smartphones like OnePlus in the past. The OnePlus 5T or 6 is an example of this. 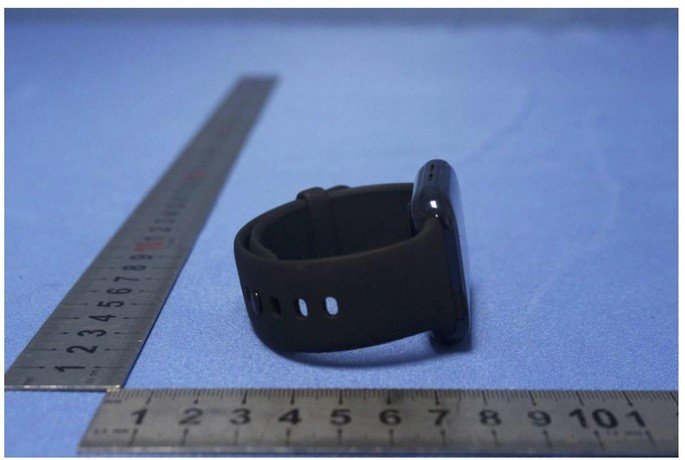 As other manufacturers have done recently, OnePlus changes the brand name, introduces its software inside the terminal and sells the device as if it were truly yours. 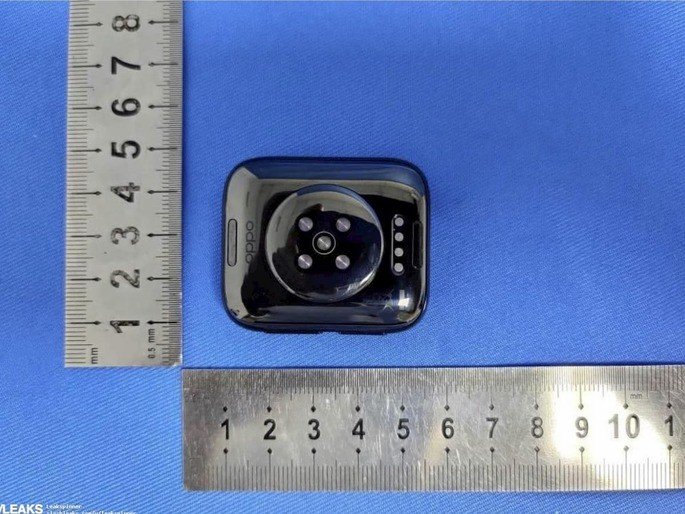 Honestly, I don’t see anything wrong with that, I’d just like to see this kind of synergy in smartwatches. It is high time that we saw such a gadget from OnePlus. In fact, I always thought that a smartwatch arrived before a smart television and that was not the case.

Still, it is not bad that OPPO reveals new gadgets to us. If until now we could only dream of having branded equipment in our country. Or else we bought on websites from China, now the brand is officially in Portugal.

READ MORE  Is the boom in video games arriving in the German industry?

Although we do not have all the gadgets we see in Asia, OPPO’s portfolio in Portugal is growing and partnerships are beginning to exist. In fact, the brand made official yesterday that its equipment would arrive at Vodafone officially.

Hopefully, this new smartwatch will reach our market. The wearables segment has grown and having greater competition only makes the price even more competitive.