Xiaomi is preparing to launch its latest flagship, the Mi 10 Ultra. Expectations are quite high as this is expected to be one of the most powerful smartphones that the Chinese brand has produced so far.


As with other equipment, the information is gradually known. And now recent images show that this new Xiaomi Mi will have a large set of four camera sensors. 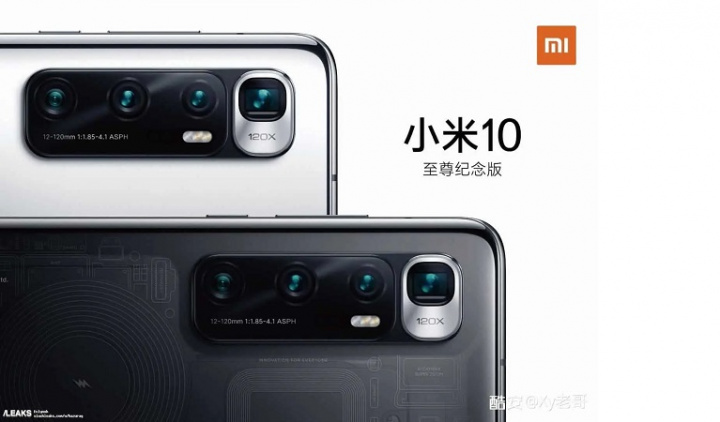 It is not long before we get to know the next Xiaomi flagship that was first called the Mi 10 Plus. However, the latest information has designated this device as Xiaomi Mi 10 Ultra and it is suspected that it may be the first smartphone in the world with a 120 W charger. In addition, it should be sold with an anti-bacterial protective cover.

The launch of the Mi 10 Ultra will take place tomorrow, August 11, to celebrate Xiaomi’s 10 years of existence.

According to information revealed by Slashleaks, the next Xiaomi flagship will bring a surprise when it comes to photography. The website released two images, one of which will be the supposed official poster of the Xiaomi Mi 10 Ultra and the other showing the cover for the device.

Through the images, it appears that this new top of the range of the Chinese company will bring a large set of four camera sensors. 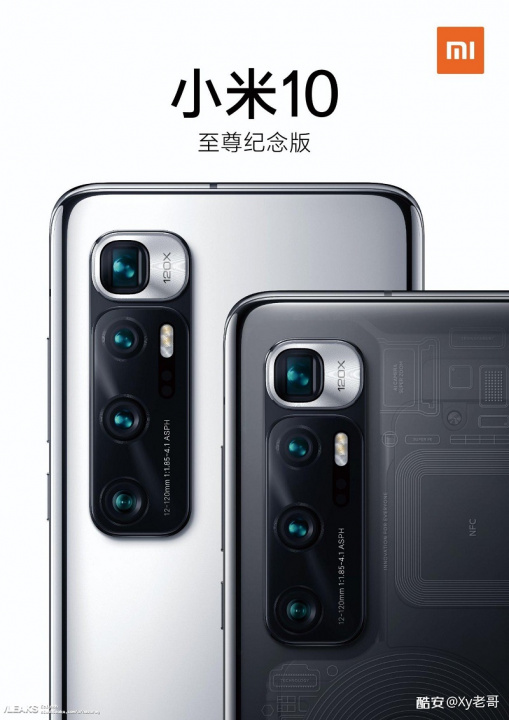 The chambers are arranged vertically at the rear of the device. The sensor located in the upper zone, which is highlighted with a silver frame, will be the periscope with a zoom capacity of up to 120x.

READ MORE  What operating system do you currently have on your smartphone?

Update: This image of the poster has already been confirmed, also confirming the 120W fast charging. 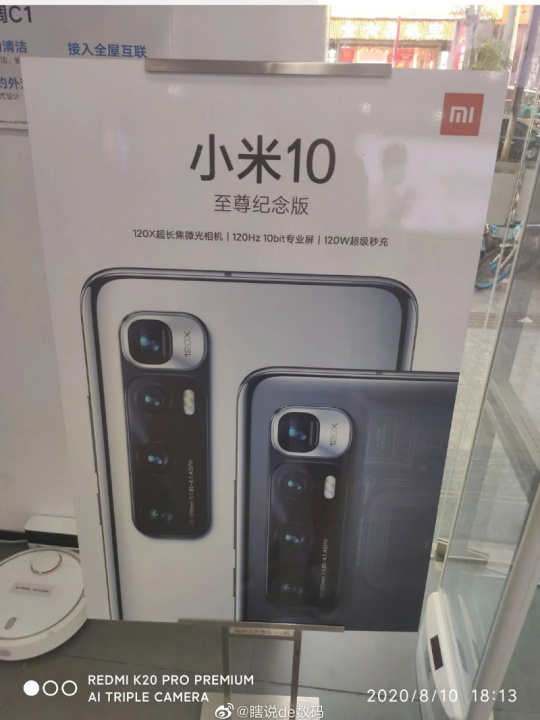 The image of the possible official cover of the equipment also presents a large space where the set of cameras should fit. And in a brief visual analysis of both images, the sizes seem to match. 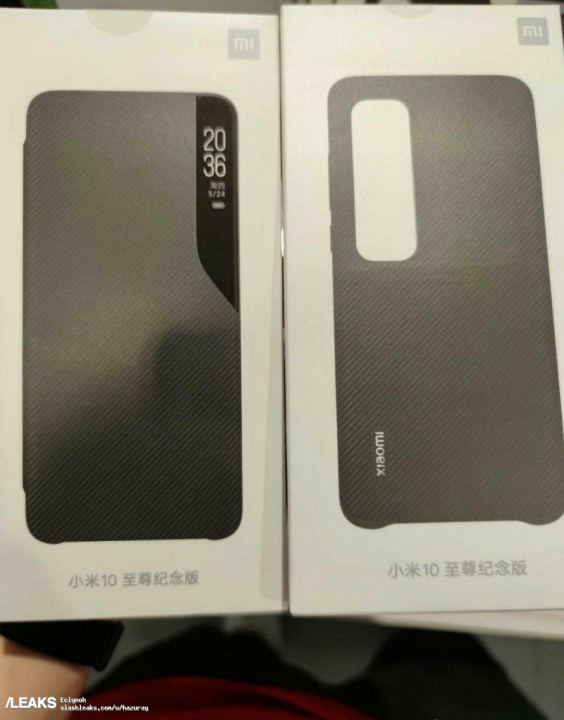 Possible cover of the Mi 10 Ultra

But just moments before its announcement, another image with information from MI 10 Ultra was released with Geekbench’s analysis. According to the information, it will be the model M2007J1SC and obtained 901 points in the single-core test and 3,275 points in the multi-core test.

The smartphone will also bring Android 10 and 16 GB of RAM. 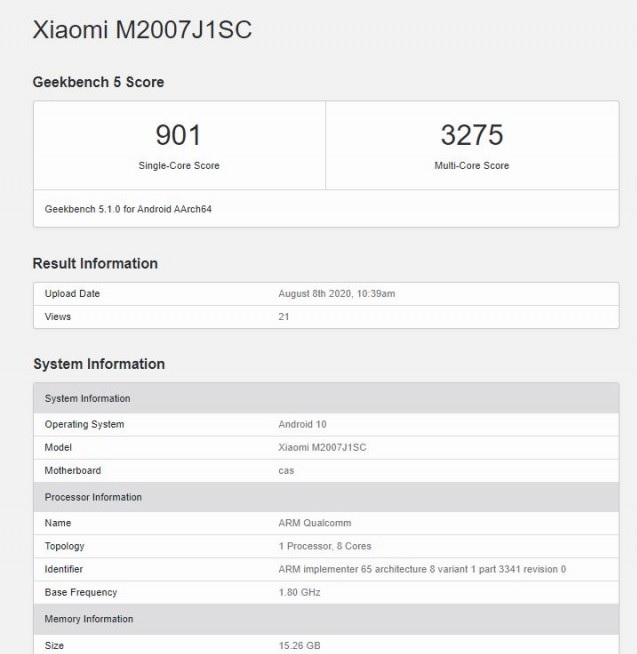 In addition to this information, which we believe to be quite credible, there are rumors that this Xiaomi will bring an AMOLED screen with a refresh rate of 120 Hz. It should come with a 4,500 mAh battery with possible 120 W fast charging. RAM memory it should offer up to 16 GB and a maximum of 512 Gb of internal storage.

This top of the range will come in the colors Black Ceramic, Silver Shiny and Transparent. But all this and more will be known tomorrow.

Xiaomi Mi 10 Ultra is already official! A smartphone made to surprise