The siege is increasingly tight for Chinese applications to be able to function in India. The country chaired by Ram Nath Kovind recently banned 59 Chinese apps, including the popular TikTok, but it still hasn’t been enough.


Now the latest news indicates that India has banned 47 more applications developed in China, and is still analyzing another 275 with the same country of origin. 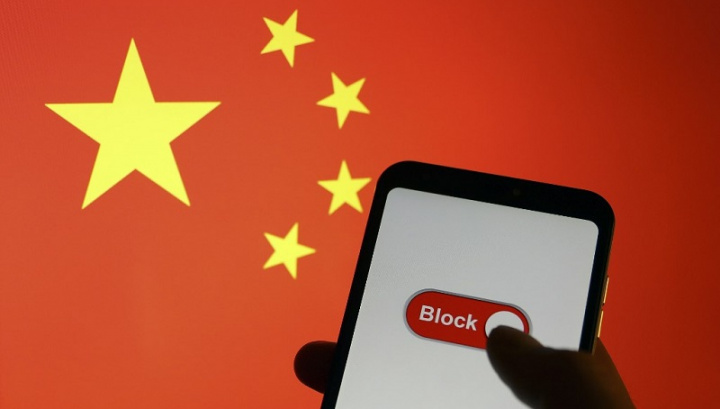 Definitely the relationship between the Asian countries China and India is increasingly tense, and it seems that the trend is not improving. This tension originated after a confrontation with Chinese troops that killed 20 soldiers from India.

But another situation increased the mood and was related to an Indian application to remove Chinese apps, which was later removed by Google.

After that, India decided to remove 59 applications developed in China, and the Indian government justified the decision by saying that these apps were a matter of concern regarding the privacy of users. Some of these applications were quite popular in India, such as TikTok, which already had more than 200 million Indian users.

The vast country located south of the Asian continent has cleaned up again and this time eliminated 47 more Chinese apps.

According to India Today, these 49 programs for mobile devices are counterfeit or alternative versions of other tools that were previously banned. Some examples published by the newspaper are the apps TikTok Lite, SHAREit Lite, BIGO LIVE Lite and VFY Lite.

Punit Agarwal, from the Indian People’s Party, also left the news on his official Twitter account, where he indicates that, in addition to these 47 new banned apps, there are still 275 more under analysis for possible blocking in the future.

Govt of India bans 47 more Chinese apps which were variants and cloned copies of the 59 apps that were banned in June. These banned clones include Tiktok Lite, Helo Lite, SHAREit Lite, BIGO LIVE Lite and VFY Lite. Over 250 more apps under radar including PubG. #DigitalStrike

Among these hundreds of apps to be analyzed, popular names like the famous game PlayerUnknown’s Battleground, better known as PUBG Mobile, are included.

Another target from India is also the streaming service Resso, managed by Chinese ByteDance, the same company as TikTok.