Apple introduces in iOS 14 small changes, which are nothing more than visual alerts for when an app will “peek” at the clipboard or when it activates the camera or microphone. Thus, with these indications, companies were forced to change their behavior, under penalty of sanctions. Many have already resolved the issue and others, like Instagram, promise to fix something they say is a bug.


At issue is an alert that, according to Instagram officials, lets the user know that the app is using the camera. In fact, it seems that it will be a mistake! 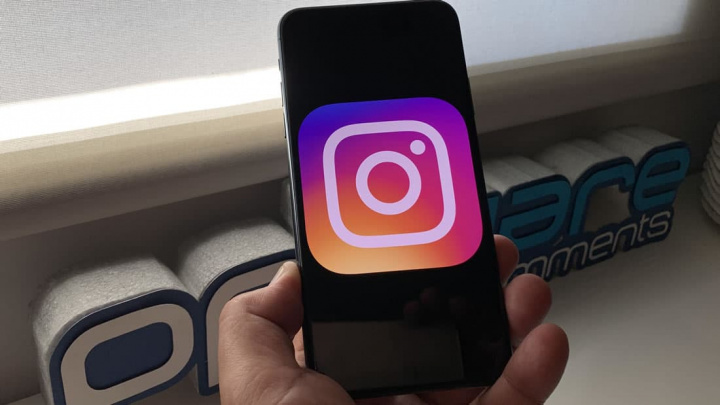 According to testimonies shared on social networks by users who have already installed iOS 14, the camera indicator remains lit when they open Instagram. Even if the user is not using the camera, such as when browsing the feed, the green light indicates that the application is accessing the camera in the background.

The expected behavior, of course, is that the app has access to the camera only when requested. However, Instagram responded to these cases, saying that such behavior results from an error, a bug that will be fixed within days:

READ MORE  Realme will launch a new smartphone with a 6,000 mAh battery 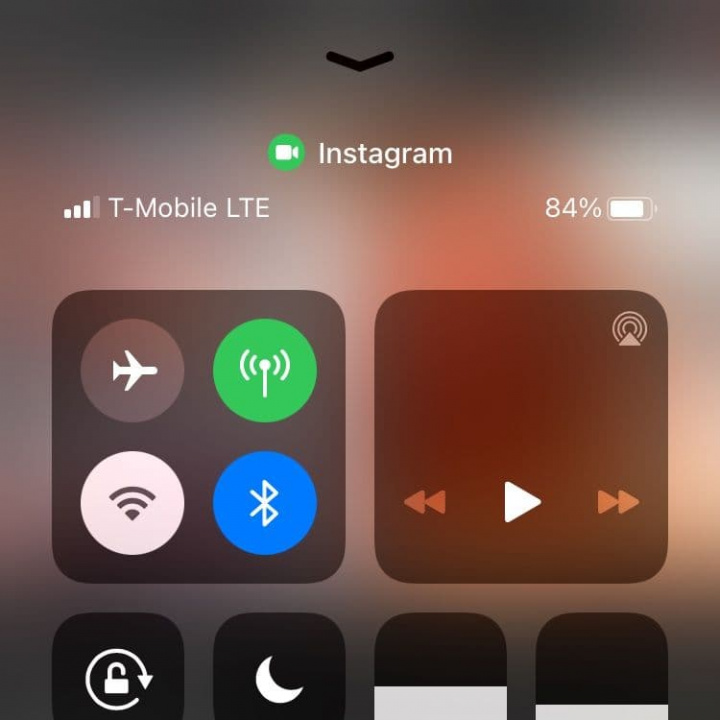 Pplware tried to replicate the problem and it was not possible. We are using iOS 14 beta 3 and version 150.0, released last week. So this is a situation that is not happening on all devices with iOS 14 beta.