We are just over 2 months, if everything goes as expected, to get to know the new iPhone 12. We have already talked a lot about the appearance, the legions of fans’ wishes about the rectangular structure and several other requirements that may appear in this 2020. The operating system is already known and now we have to wait for the official news. Meanwhile, the fictional units appear to give you a glimpse of what might be released.


This time, the “dummies” models of the iPhone 12 were shown by the hand of MKBHD. 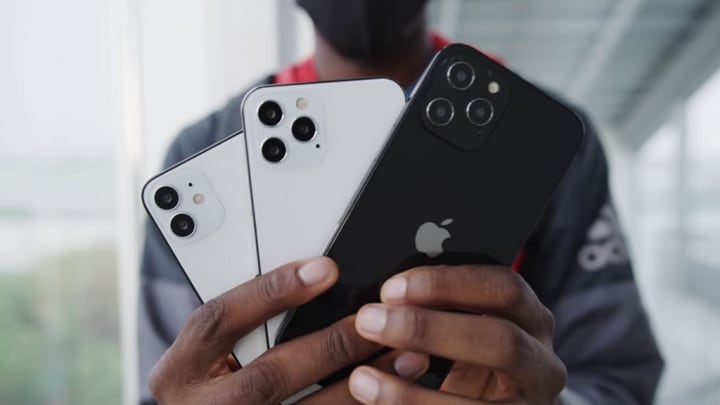 Table Of Contents hide
1. Fan wishes and Apple’s will
2. New line for the iPhone

Fan wishes and Apple’s will

As we approach the launch of this line of the iPhone 12, which is expected to be in the fall, fictional units are starting to emerge. As we have shown, these replicas offer a more detailed view of the possible new design.

Second, youtuber MKBHD, who shared a new practical video on the iPhone 12, the three sizes could represent a new stage in Apple offer.

New line for the iPhone

THE lineup iPhone 12 should consist of four devices on three different screen sizes. Thus, a 5.4 inch model, two 6.1 inch models, and a 6.7 inch model should be launched.

The 5.4-inch iPhone 12 and one of the 6.1-inch variants are expected to be the cheapest models. In addition to these, the Cupertino company is expected to market the other 6.1-inch and 6.7-inch model as the “iPhone 12 Pro Max” options.

READ MORE  MacOS tip: How can I see hidden files? 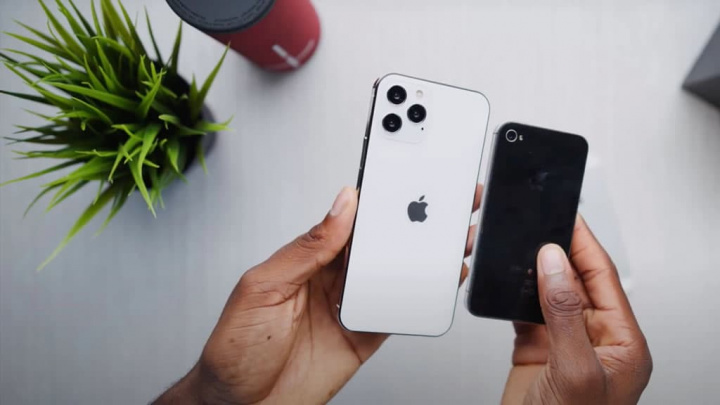 All four models of the iPhone 12 will have OLED screens, as confirmed most recently by a supply chain report. In addition, these models will have 5G connectivity.

The differentiating factor will be the camera technology, given that the two most advanced models will have a dual camera configuration, while the iPhone 12 Pro line will feature a triple lens design with a LiDAR scanner on the rear. 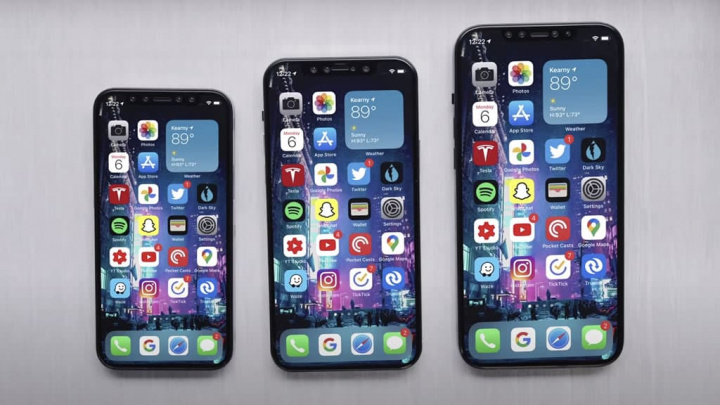 The new video hands-on This week’s MKBHD provides a rough look at the new iPhone 12 design language. As noted, Apple will likely follow a philosophy already used in the latest iPad Pro, with flat chassis sides. In fact, there are many voices from iPhone users who reinforce, as the youtuber says, it is safer to use a smartphone with a square design.

It is not by chance that the appearance and shape of the iPhone 4 still brings excellent memories today.

Of course these models shown are fictional units which often represent the compilation of rumors and wishes. However, also as we have seen in the past, they often hit the nail on the head of what the company is manufacturing and then it ends up making it official.

Watch the video and draw your conclusions: