With the presentation scheduled for next September, it is normal for this time to talk more frequently about the iPhone 12. One of the themes that has been in the news in recent days has to do with the contents of your box, but specifically the “offered accessories” “.

Analysts at Barclays now say the iPhone 12 will not carry the usual EarPods or a wall adapter in the box. This means that anyone who buys one of Apple’s new smartphones will find only the equipment, cable and manuals in the box. 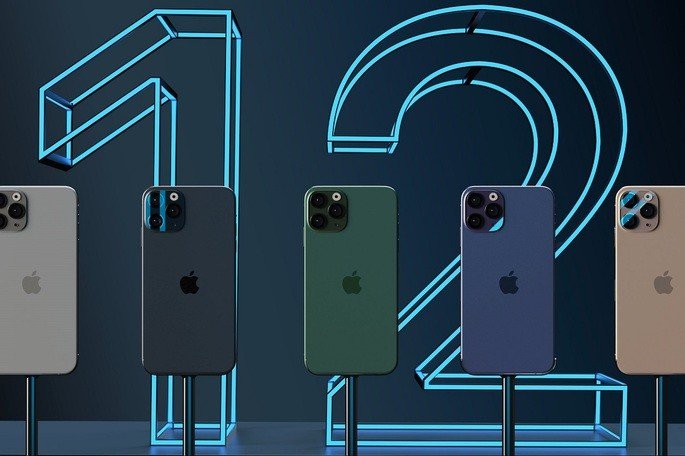 Table Of Contents hide
1. Wall adapter may not be part of the iPhone 12 case
2. EarPods will also be a thing of the past

Wall adapter may not be part of the iPhone 12 case

A few days ago, information emerged that the iPhone 12 could include a 20W wall adapter in the box. This would be a welcome improvement on the part of consumers, as Apple usually includes a 5W adapter.

Since the current models support 18W charging, the inclusion of this accessory would be very well accepted among users. However, if what Barclays says now is confirmed, even the 5W adapter will not be entitled.

Note that this information is not official, so Apple may change its mind until the launch of the equipment. This constant denial of information is proof that nothing is yet guaranteed.

EarPods will also be a thing of the past

This theory already seems more credible, since the renowned Ming-Chi Kuo has already mentioned it in the past. Apple’s intention with removing this accessory from the iPhone 12 case will be to boost sales of its AirPods.

AirPods are already quite popular on the market, even with Apple offering its users EarPods in the box. Therefore, the decision to remove them could be another maneuver to break with the past.

Finally, Barclays analysts also confirm the presence of four sensors in the camera of the iPhone 12 Pro. In addition to the three lenses that we already see in current models, Apple will add a LiDAR lens.