The new iPhone SE is one of the most talked about devices of the year. For the requested price, we have the same processor as the iPhone 11 Pro, but with some sacrifices in terms of smartphone design and the presence of only a photographic lens.

With its recent visit to the DxOMark platform, it is confirmed that the iPhone SE does not have a camera capable of combating that of the iPhone 11 Pro. However, the difference for the iPhone 11 camera is not so much. 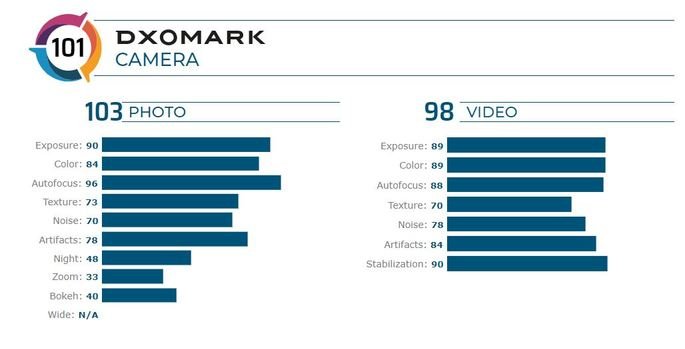 This score places the new iPhone SE just eight points behind the iPhone 11 (109 points). It is said by the experts at DxOMark that the quality of the images produced by both models is quite similar.

The main advantage of the iPhone 11 is the presence of a wide-angle lens, something that the new iPhone SE does not have. In short, this analysis creates the doubt whether it is really worth opting for the iPhone 11, if the point of comparison between them is the camera.

Analyzing the iPhone SE’s performance in this test, the platform values ​​the quality of the images captured by its main camera in good light conditions. Here, this equipment offers vivid colors and good detail.

The less good side of your camera starts to show itself in its zoom capabilities or in conditions where light is scarce. At the last point, the noise in the images and the difficulty in autofocus.

It is also not in this category that the iPhone SE matches the best on the market. It is concluded that this model manages to provide very acceptable results, especially in the preservation of details.

On the other hand, the results obtained in low light conditions leave something to be desired. The same can be said of its stabilization or white balance.

In short, despite the presence of a high-end processor, the iPhone SE does not have a camera of this status. However, it remains one of the best proposals for those looking for something that is more accessible.

It is no coincidence that Apple’s equipment achieved a final score similar to that of Google Pixel 3a. This was considered perhaps the best camera in a mid-range smartphone in 2019.