Apple has already presented its financial results for the last quarter, revealing that it was able to achieve positive results in all areas where it operates, even in times of pandemic. In the universe of smartphones, there is more to highlight. Apple was the only smartphone company that grew considerably in the last quarter, compared to the same period last year, thanks to the iPhone SE.


All other companies in the sector, although some have grown compared to the previous quarter, suffered sharp drops when looking at 2019. 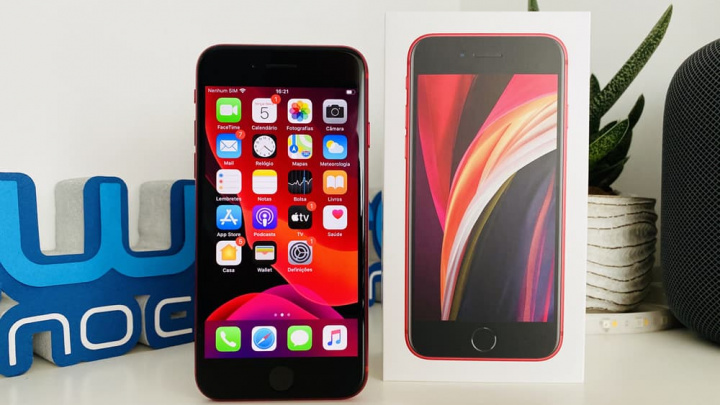 With the second quarter closed, companies started to present their financial results and yesterday we revealed here that Apple was a case of success, even in the middle of a pandemic.

The sale of Macs and iPads contributed a lot, but in the smartphone segment, the good sales of the iPhone 11 were driven by sales of the latest member of the family, the second generation iPhone SE.

In addition to this positive information for the company led by Tim Cook, Canalys presented this morning another study to the smartphone market and shows impressive results for all companies.

In the analysis, the values ​​of units sold of smartphones in the second quarter of the year are observed, comparing them with the same period last year.

Is Samsung’s reign over?

As we have already disclosed, Huawei won, for the first time in the history of smartphones, the first place of sales. Positioning itself, thus ahead of Samsung that ends up losing its long reign.

According to analysts, this could be a temporary reality and only motivated by the pandemic and Samsung’s export limitations. However, it is still a historic milestone for Huawei. 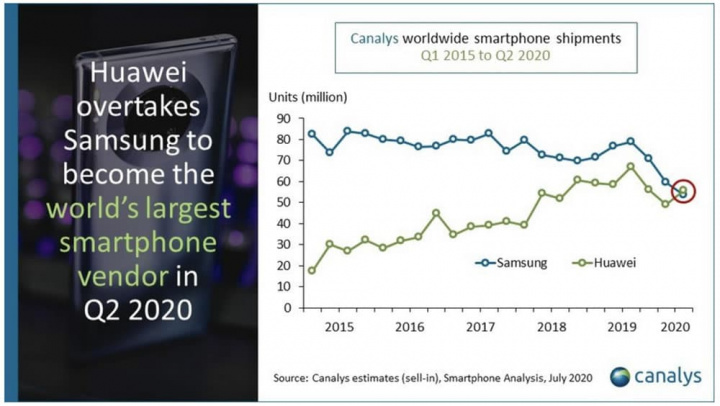 Still, compared to the previous year, Huawei had a drop in sales of 5%. This figure contrasts well with Samsung’s losses of around 30%. This is an astronomical value and it reveals the impact of COVID-19 on the health of the results of the South Korean company.

In addition to the crashes of these two giants, Xiaomi, OPPO, Vivo and others, also registered crashes in the analyzed periods.

Apple’s triumph in the smartphone segment

This value is easily justified, since the company’s growth is not usually so high in this period. It is not a habit, Apple launch smartphones in the first half of the year, but in 2020 decided to put the iPhone SE on the market. A model without much innovation, but with top performance at a relatively affordable price. 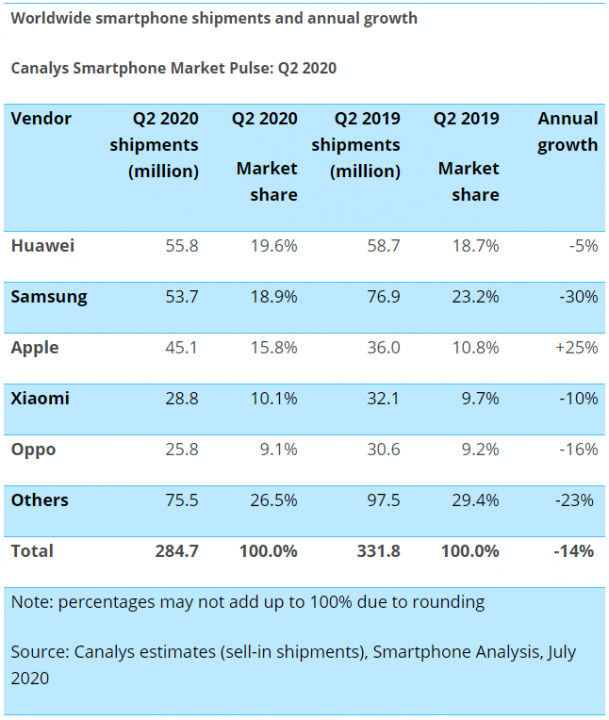 It is true that, compared to the first quarter of the year, in general, companies managed to recover, but still, very slowly. It is important that sales strategies adapt quickly to the new normality caused by the pandemic, so that they can reinvent themselves.

Harry Fayt, the man who photographs the Belgian stars underwater