Windows 10 is the most popular operating system in the world. Microsoft has probably the most complete and stable operating system in the world. However, as is natural, there are good alternatives. Those responsible for Linux Zorin OS insist and say that this distribution has more than characteristics to be an alternative to both Windows 10 and macOS. 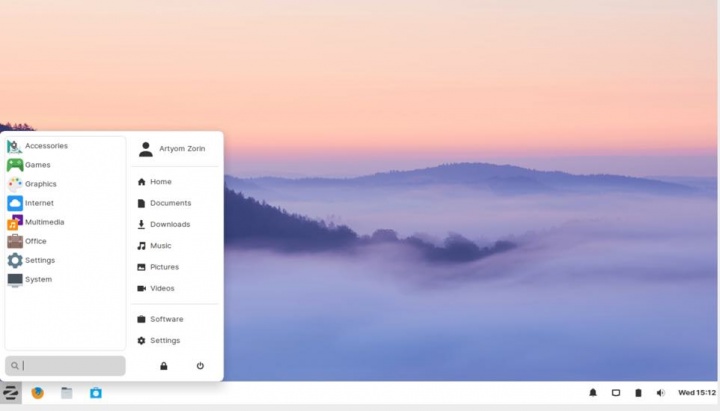 Looking for a fantastic Linux distribution? Install Zorin OS and you will surely be a fan! This distribution is not exactly unknown to our readers and the reasons for experimenting are more than many.

Zorin OS is one of those Linux distributions that stands out more than others due to the fact that it has some innovations and because it looks very similar to Windows. Find out what’s new in version 15.3 of the Zorin OS. 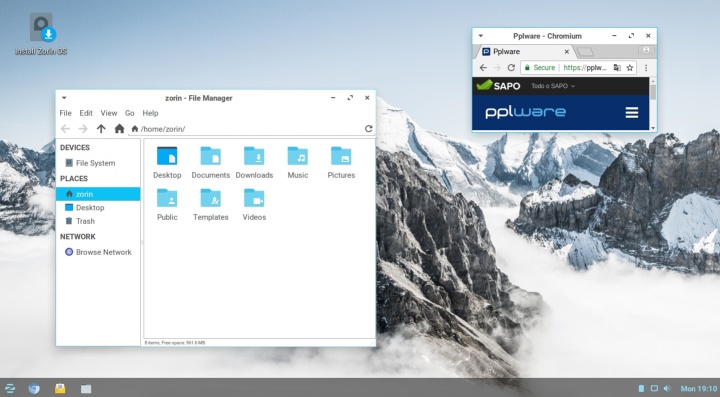 See the Zorin OS in action …

The Zorin OS was launched in June 2019 and has already been downloaded 1.7 million times. According to those responsible, 65% of downloads come from users with Windows or macOS. It should be noted that this version of Zorin OS 15 has updates for five years.

READ MORE  TOP 5 most popular Linux distributions in 2020! Do you use any of them?