Facebook has sought to bring important news to its apps and services. In the time of COVID-19, Rooms opened their doors to virtual proximity, with their chat rooms both by audio and video.


Continuing these developments has now revealed another novelty. It is now possible to share the screen of mobile devices, an improvement that can thus be used on Android or iOS. 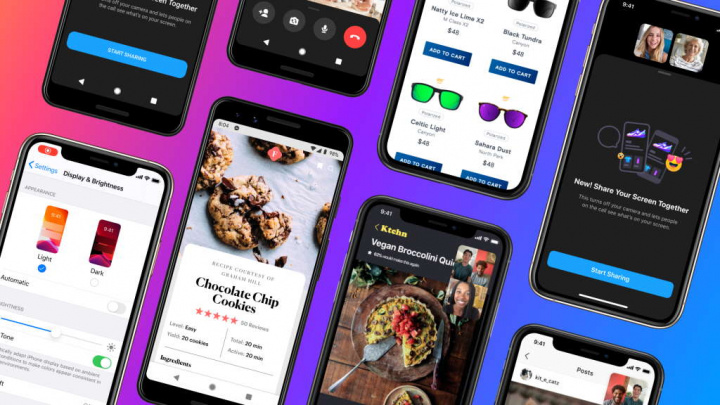 Table Of Contents hide
1. A new feature of Facebook for Messenger
2. Sharing the screen in a video call
3. Android and iOS will receive this improvement very soon
3.1. Share this:
3.2. Related

Facebook Messenger has always had special attention from this social network. This messaging service allows any user to chat with their contacts in a simple way and with more and more essential features.

Like any other proposal, it has received periodic news and that are also in other services of the social network. Thus, we have recently seen Rooms, which allows you to create virtual rooms for conversations between any user and their contacts. 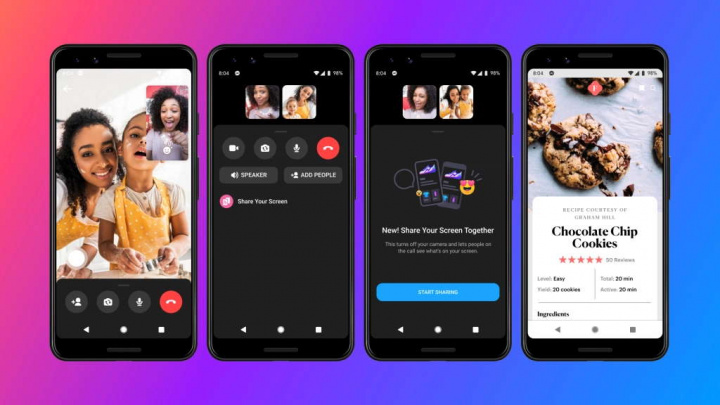 Sharing the screen in a video call

Now, and as an improvement to this already widely used functionality, the possibility of sharing the smartphone’s screen appears. In any Messenger video call, whether between two people or in a group, it will be possible to access this novelty.

It is thus possible to share a gallery of images, in which they are seen by all, or to browse the Internet together. It is also the simple way to shop online without requiring the presence of friends.

READ MORE  Realme will launch a new smartphone with a 6,000 mAh battery 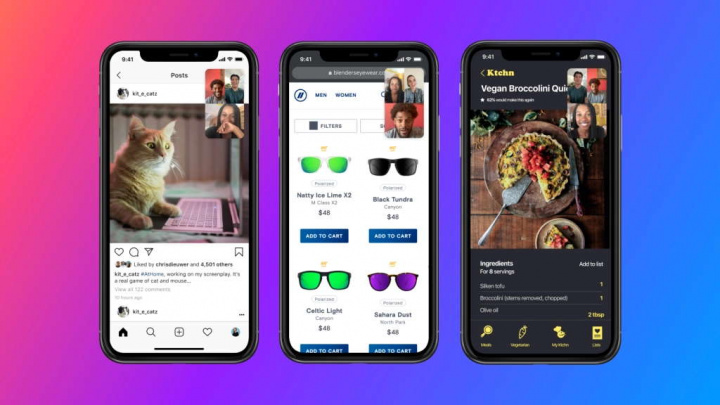 Android and iOS will receive this improvement very soon

For now, screen sharing in Rooms is limited to 16 users, but soon it should be extended to 50. Facebook still wants to create protection mechanisms to prevent unauthorized sharing from being made to these Messenger groups.

The novelty has now been presented and should be made available in the coming days. Both Android and iOS will receive this update and thus allow easy sharing for all users, who can thus display their screen and their contents.