Presented this week, the Xiaomi Mi 11 has arguments to establish itself in the market as a strong competitor. Of course, you will have to face some heavyweights like Samsung, Huawei or iPhones.


With hardware that focuses on the new Snapdragon 888, it was expected that it could prove to be superior to the competition. This does not seem to be the way, having already a first defeat. A GPU test placed it below the Huawei Mate 40 Pro. 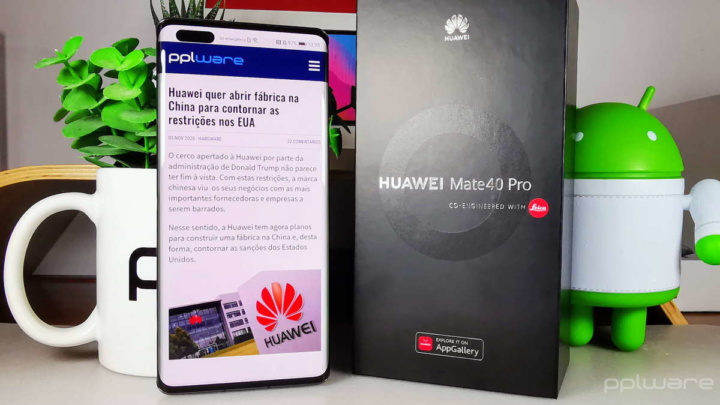 Since the Snapdragon 888 was introduced by Qualcomm, the first smartphone was expected to arrive. That would be the time to make comparisons and reveal the real capabilities of this SoC, which will equip many smartphones. 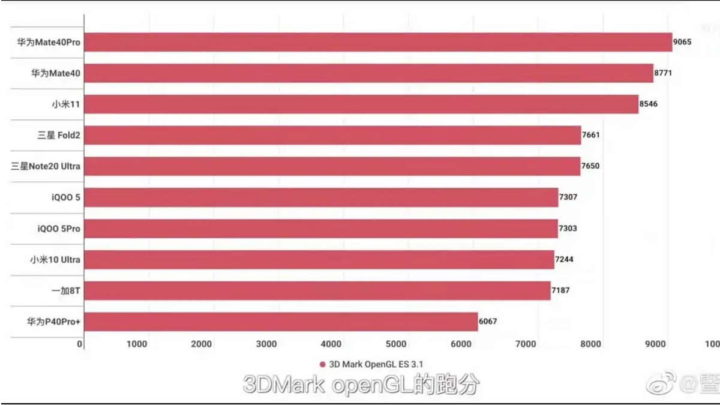 As can be seen in the table above, this result that the Xiaomi Mi 11 achieved is not limited to being below the Mate 40 Pro. It ends up being inferior to a second proposal from Huawei, the Mate 40, equipped with the Kirin 9000e, a version slightly lower than Huawei’s SoC.

There is clearly an improvement over Qualcomm’s previous SoC, so the Samsung Fold 2 or Note20 Ultra is below in the table. Still, the difference for Huawei’s proposals is great and shows that the market may have changes. 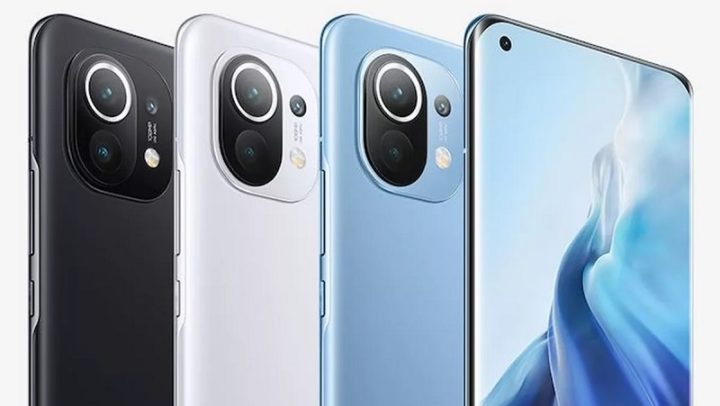 GPU of these SoC are too far

Xiaomi will be able to optimize its Android to be able to remove even more of this SoC and in particular of its GPU, incorporating before being launched to the market. Still, it will hardly be able to overtake Huawei and its Kirin 9000 in this field.

It remains to be seen what the remaining manufacturers will be able to remove from this SoC from Qualcomm in the next equipment. It is too early to conclude, but the first tests reveal a big difference that could be difficult to recover in the coming months.