The coronavirus pandemic has led to the fact that in some countries, including Argentina, it is necessary to remain inside our homes except due to force majeure. To make insulation more bearable, different publishers, developers and digital stores are offering their video games for free.

In this article we are going to compile all the free games that are available on PC, and where you can find the best offers for the computer so that spending your day at home becomes more enjoyable with the control (or keyboard and mouse) in hands.

On the occasion of the launch of Half-Life: Alyx, the new installment of the legendary Valve saga this time for virtual reality, the entire saga is free on Steam until March 31, which includes the main games and their expansions: 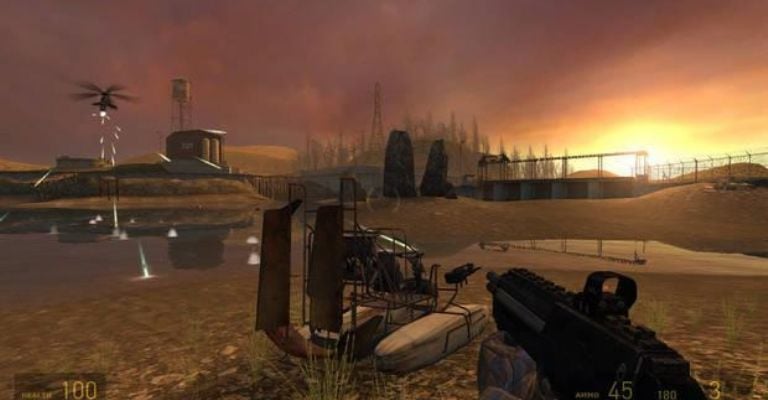 The creators of multiplayer games Jackbox Games offer free on Steam until April 11 at 7:00 Drawful 2, a perfect title to play with your family and roommates these days. Basically it works like a Pictionary, but much more crazy, in which it is drawn with the mobile phone or the tablet. 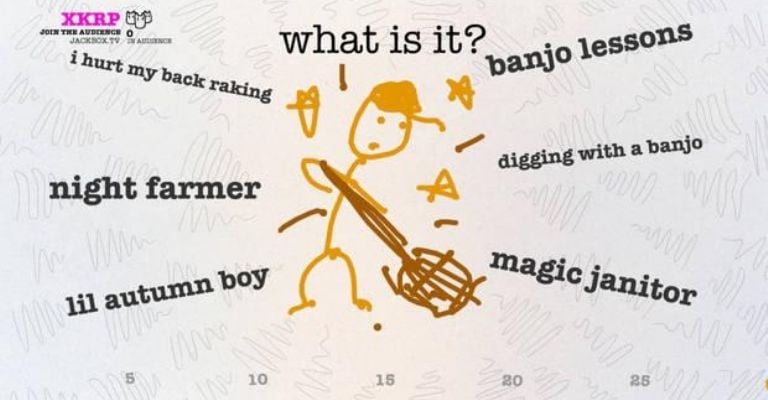 Goat of Duty is an online multiplayer shooter where ten players play as goats to shoot each other, climb, dance and goat in four different modes. The game is still on Steam Early Access, but is available for free until March 31 at 7:00 p.m.

The latest installment in the core football management series is free on Steam for a limited time; that is, you can only play it until the end of the promotion, then you will have to buy it. Football Manager can be played until Tuesday, March 31 at 3:00 p.m.

In the CD Projekt digital store we can find more than twenty free games, below we recommend some.

Beneath a Steel Sky – PC

The GOG (Good old Games) digital store is giving away 27 games – you can access the full list here. Beneath a Steel Sky is one of the most prominent. This is the cyberpunk graphic adventure from Revolution Software that has become a cult classic since its premiere in 1994. It is available until March 30.

Hello Neighbor became a classic for youtubers and streamers, and now you can play it for free, although it is a previous version with some bugs and unpolished features. The goal is to sneak into a neighbor’s house who learns from our movements, all in a rather disturbing environment. It is available until March 30 at GOG.

Postal is one of the coolest games ever published, and now you can play it for free. This is a shooter with components of strategy which throughout 21 levels the players must commit mass murders, set fire to entire cities and even stop demonstrations by battering. There is also a multiplayer mode. It is available until March 30 at GOG.

The creators of Duke Nukem 3D released in 1997 an even more controversial first-person action game than that one. Here you will have to use shotguns, UZIs, katanas, shotguns and even our bloody fists to get rid of yakuza members and mutants, among other enemies. It is available until March 30 at GOG.

The open world of Ubisoft full of technology, hackers and corporations is free until next March 26 at 4:00 p.m. on the Epic Games Store. The players will control Aiden Pierce, who is involved in a complicated conspiracy that he will have to solve trying to avoid affecting his family.

This narrative adventure developed by Davey Wreden and William Pugh is considered one of the most original works of the indie video game. The players control a character who is following the narrator’s orders, but little by little everything is twisting, playing with the fourth wall to delusional levels. It is available until March 26 at 4:00 p.m.

A car accident leaves the protagonist of this adventure in the first person in the middle of nowhere, with the mobile phone slightly damaged; He cannot make calls or write messages, but he can read the messages he receives: that is his only contact with the world while he is walking to a cabin that is seen in the distance. The game is available as part of an itch.io initiative that offers free indie games.

In Earthtongue players have to manage a virtual terrarium in an alien world full of strange lives, or they can also let life evolve without any intervention. The title has a nice pixel art style and a relaxing chiptune soundtrack. It is available at itch.io.

A world of magic and animals serves as the main backdrop to a game that, little by little and without any violence, teaches the player in an accessible way the basics of programming, algorithms and other tasks. Codemancer is fully translated into Spanish and is recommended for players between 6 and 12 years old. It is available at itch.io.

Child of Light is a turn-based RPG adventure with a beautiful graphic section in which players control Princess Aurora, who embarks on a journey to save her world from darkness, while meeting a diverse cast along the way. of companions. The game can be added to the uPlay library permanently for free until March 28 at 2:00 p.m. (from March 24 at the same time). 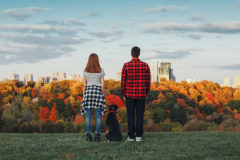 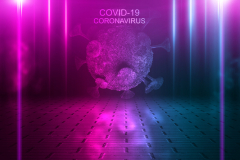 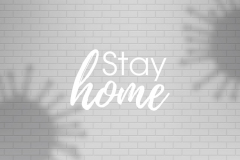