The rumors are confirmed. The new Xiaomi Mi 10 Ultra, smartphone celebrating 10 years of Xiaomi, hits the market as the first smartphone with a 4500 mAh battery that charges at a power of 120W. Thus, in just 23 minutes it is fully charged.


The rear camera module is also confirmed … but there is more to discover. 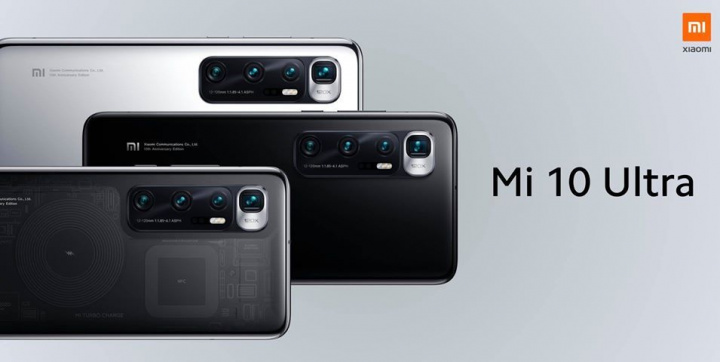 The new Xiaomi Mi 10 Ultra, or Mi 10 Extreme Commemorative Edition, has just been officially announced by Xiaomi. In fact, the CEO of the brand, Lei Jun, had already done so on his social networks, but still not unveiling much.

The rumors, however, already predicted what came with some degree of certainty.

The Xiaomi Mi 10 Ultra therefore comes equipped with the Snapdragon 865 processor, with a complete cooling system. In addition, it offers Wi-Fi 6. 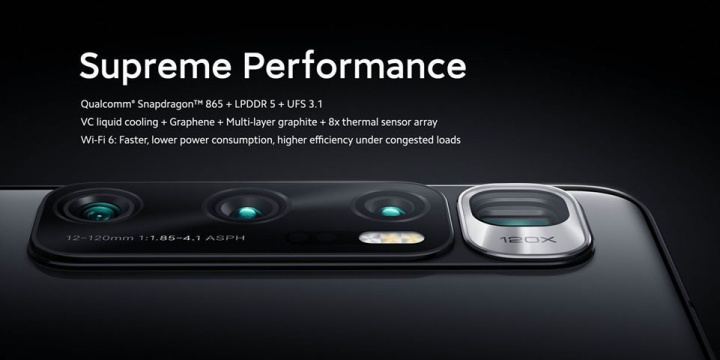 A battery that charges at 120W

The big news of this smartphone goes to its 4500 mAh battery, which charges at 120W. In 5 minutes, it goes from 0 to 41%, and in just 23 minutes, it is capable of being fully charged, according to the brand.

In addition, wirelessly, it will be able to charge at 50W. With this technology, in 40 minutes, it charges in full.

It is interesting to see the graph where Xiaomi shows the evolution of charging technology, as well as the increase in power, in terms of wireless charging. 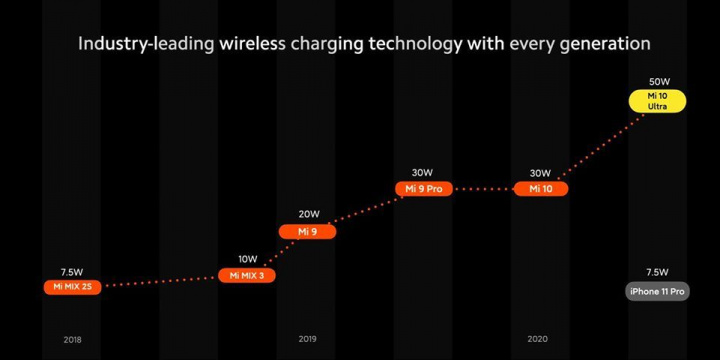 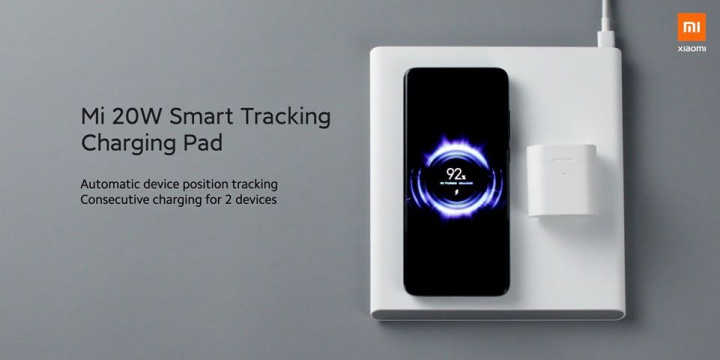 In addition to the upload, the photograph brings news. The Xiaomi Mi 10 Ultra, includes four cameras at the rear. The wide angle is 48 MP and has OIS and EIS. The ultra wide angle is 20 MP and is suitable for macro shots. Then the portrait camera is 12 MP. Finally, the highlight is the camera that allows you to zoom up to 120 times. 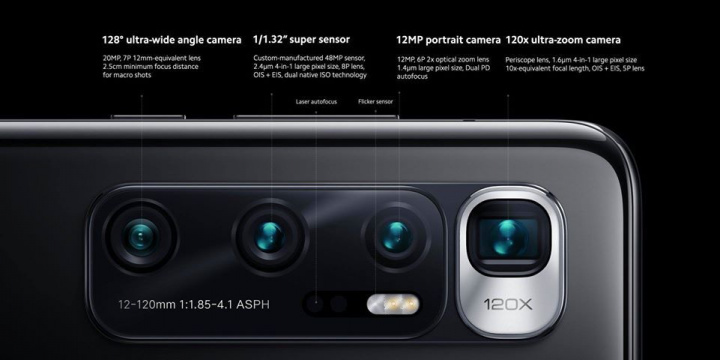 As announced by Xiaomi, the new Mi 10 Ultra jumps directly to the first place in the ranking of DxOMark with 130 points. In addition to the main super sensor that captures more light and information, the camera allows you to make 8K video with this camera and also with the Zoom camera.

An interesting fact goes to the fact that this smartphone is the first top brand of the brand to be produced at the Xiaomi Smart Factory.

As the rumors predicted, the smartphone’s screen has a refresh rate and 120Hz, and is available in Ceramic Black, Glossy Silver and Transparent.

Its battery is 4500 mAh with 33W charging. The main camera is 64 MP, with three more cameras. The front camera is pop-up. Integrates stereo and NFC loudspeaker. 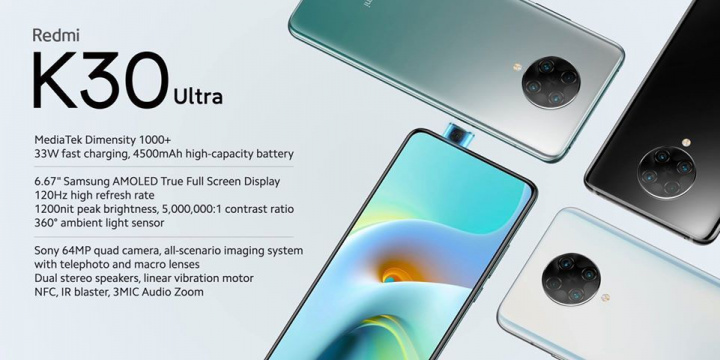