The new Ubuntu 20.10 is now available for download. This version is not exactly a revolution in the system, but an evolution. Ubuntu has always been one of the Linux distributions that most attracted users, both older and newer. 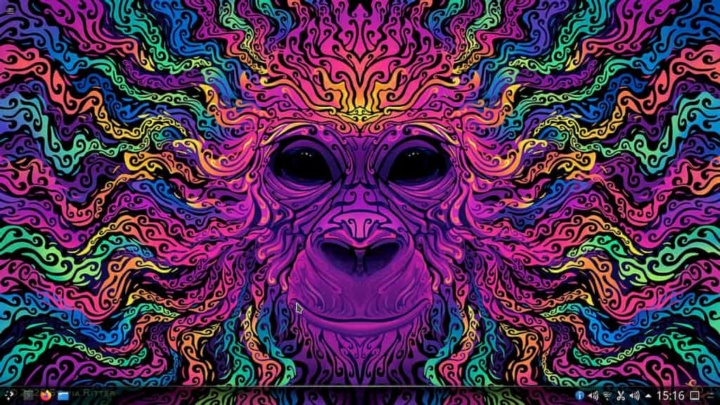 There are several ways to try the new Ubuntu 20.10 on a Mac. One of the simplest and safest is to virtualize the system. For this purpose there are several tools, such as VirtualBox, VMWare or Paralleles.

Table Of Contents hide
1. Learn how to create a virtual machine on the Mac for Ubuntu 20.10
2. Read too…

Learn how to create a virtual machine on the Mac for Ubuntu 20.10

For this article we use VirtualBox to create a virtual machine. VirtualBox is one of the free tools that allows users the full potential of virtualization where we can build a system with all the technical characteristics.

To create a virtual machine just open VirtualBox and click on create. Then just name the machine to be created. 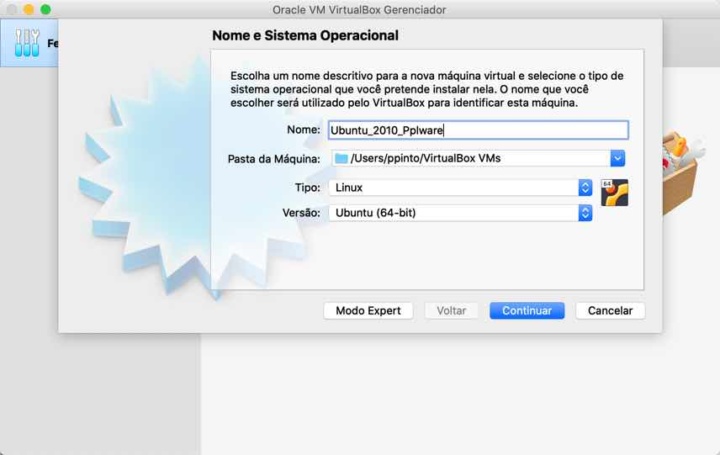 Then indicate the amount of RAM that will be available from the physical machine to the virtual machine. 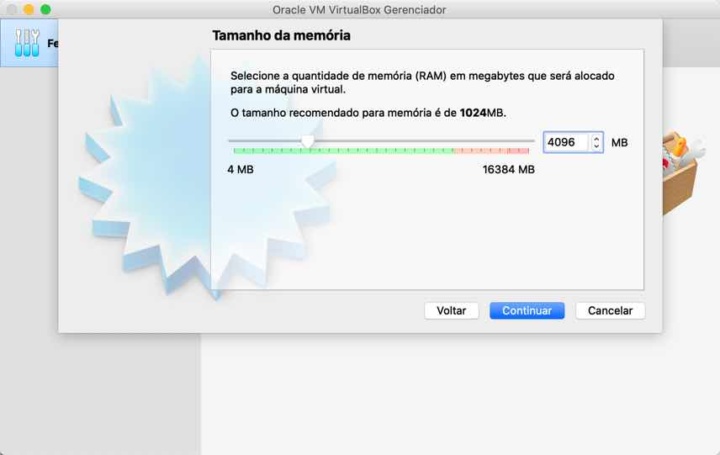 Now indicate that you want to create a virtual disk for the virtual machine. 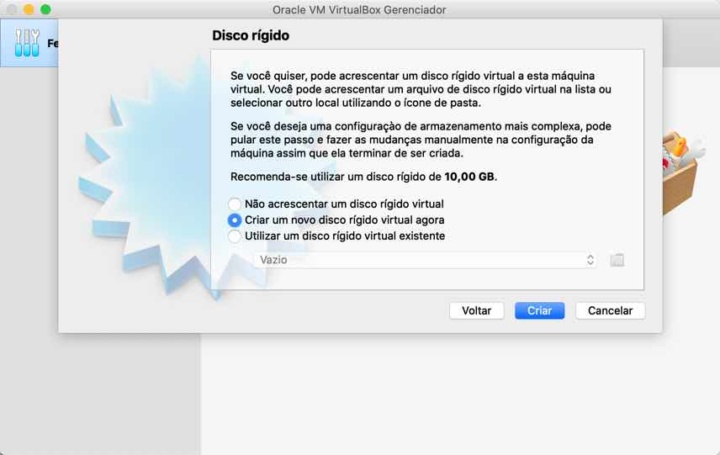 In the type of hard disk choose, for example, VDI. 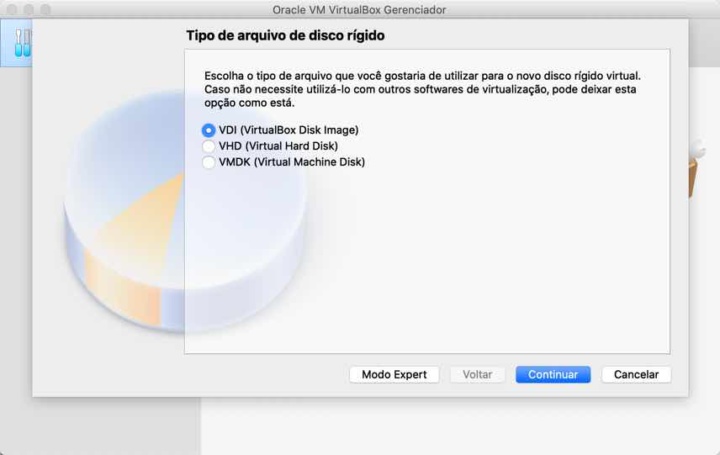 Regarding storage, choose the option Dynamically allocated. In this way the virtual system will use the space it just needs. 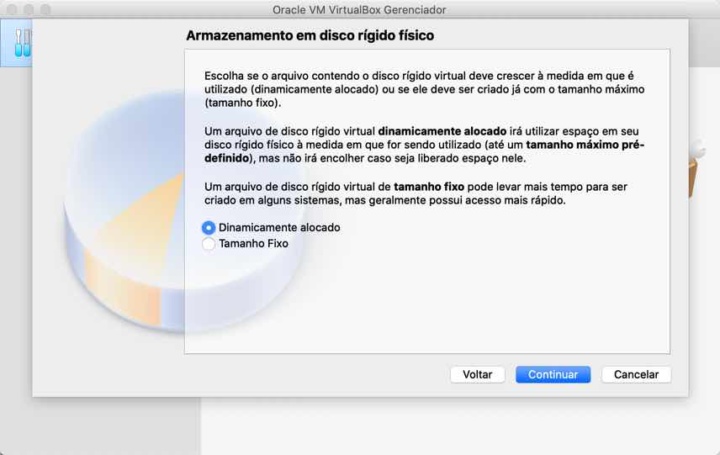 And it’s done in terms of the virtual machine settings. Within configurations, they can change some parameters according to the system they have.

Once the machine is created, just press the button Start. 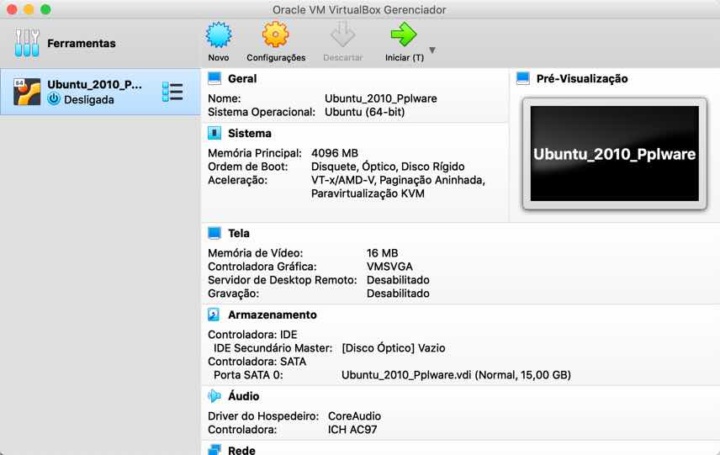 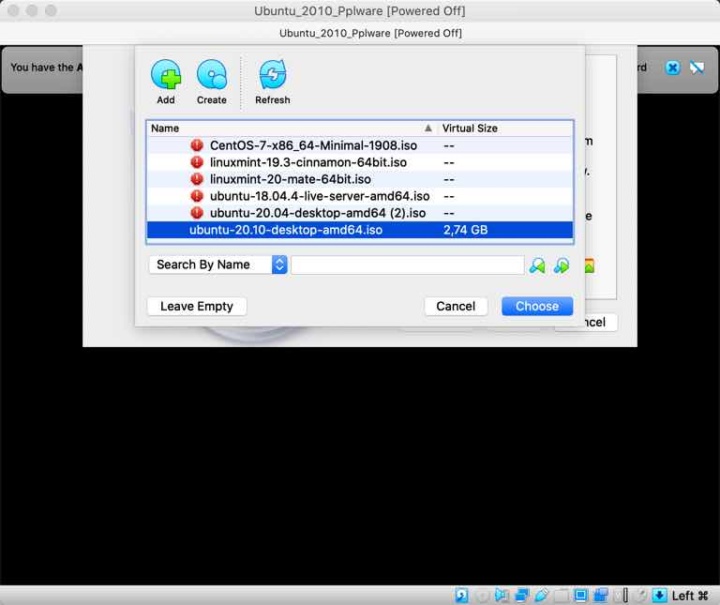 At system startup, you must choose Ubuntu to start the installation wizard. 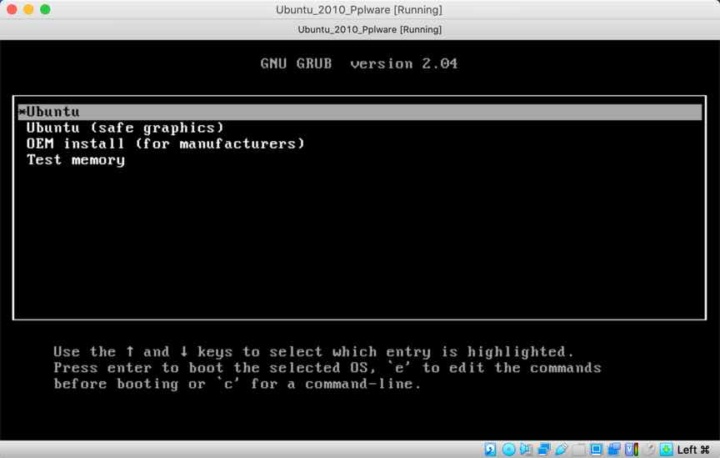 Being a LiveCD version, you can install the system itself or simply try it out. 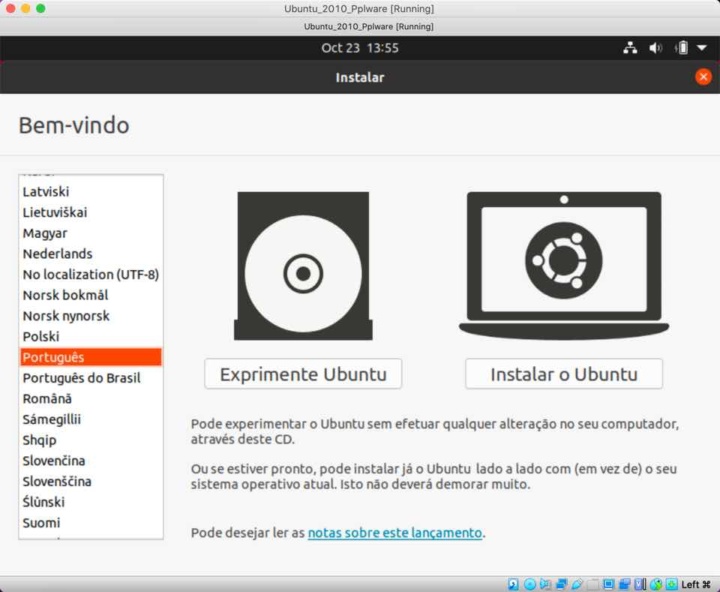 In a next tutorial we will teach you how to install this system. It is true that the difficulty is minimal, but it is always a help to those who never did.