Windows 10 updates appear to be a source of problems that are never resolved again. These appear periodically, spoiling features and options that were working perfectly, always at random.


With September’s Patch Tuesday, Microsoft sought to resolve several security issues, but the truth is that it brought new ones. There are already several reported situations and now a new one is justified. This time the problem affects one of the best features that Windows 10 now has. 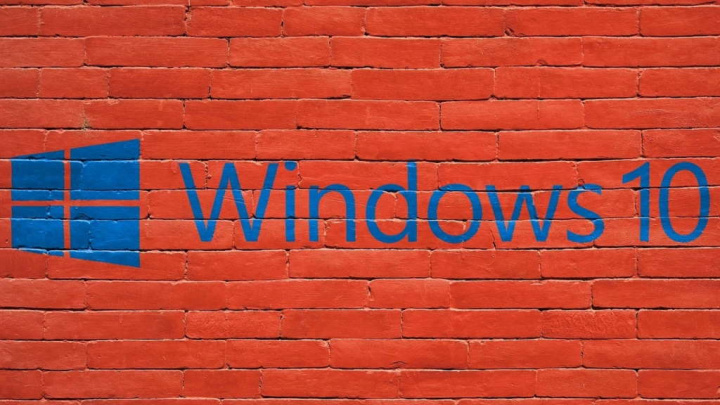 Table Of Contents hide
1. Linux and WSL are now a certainty in Windows 10
2. Microsoft update compromises this element
3. Solution is to remove this update

Linux and WSL are now a certainty in Windows 10

Since Windows 10 was released, Microsoft’s approach to Linux is known to be great. After years of turning their backs, these two systems have come together and live together transparently within Microsoft’s proposal.

Known as WSL, it has grown and received new features. It’s almost unthinkable, but today we can use a transversal file system and even have Linux apps with a graphical environment inside Windows. 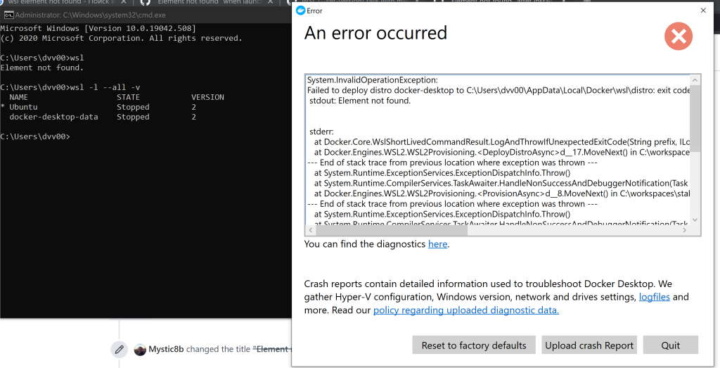 Because KB4571756, launched a few days ago by Microsoft is compromising this component. In particular WSL 2 is having problems using it after this update has been installed.

The cause of this problem is not yet known, but the truth is that after its installation the error starts to appear. Whenever you try to use Linux on Windows 10, an error message appears, revealing that this object is not found. 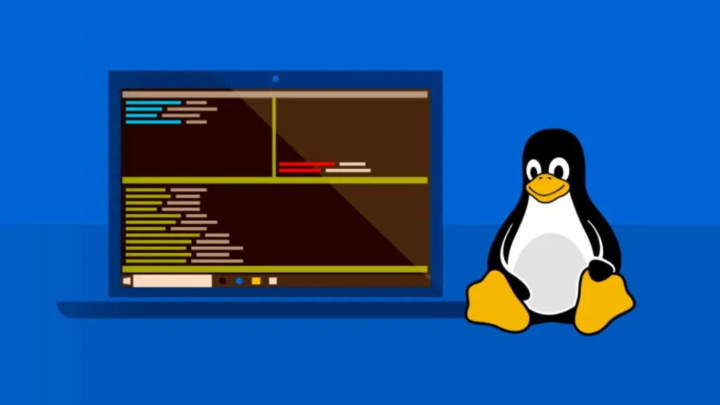 Solution is to remove this update

The solution for now is the same as always and it seems to work in many cases. It involves uninstalling KB4571756 and waiting for Microsoft to resolve this issue. In rarer cases, it will be necessary to reinstall the Linux version installed on Windows.

The expected fix for this problem should arrive soon. It is not known when, since Microsoft is already trying to solve this abnormal situation of Windows 10. This time the victim appears to be WSL 2 and Linux, as other times have been other parts of Windows.