The Lenovo Legion is the brand’s next smartphone, named after its range of gaming computers. As it is easy to assume, it is a gaming smartphone, which should be announced later this month. In the meantime, a video of your unboxing has been published, which is simply different from the usual.

As you can see from the video, little is shown on the Lenovo Legion smartphone. However, we can see that the massive box resembles a gaming desktop, where the equipment box is pulled out as if it were a component. The box design is the same as that of Lenovo gaming desktops.

In the box you can read the phrase “Stylish on the outside, savage on the inside.” The total contents of the box are not shown, leaving it a mystery whether this is a special limited edition, which brings extra accessories beyond the smartphone such as a remote or joystick, for example.

Inside the big box, there is another one that contains the smartphone. The latter opens in an unusual way, lending more drama to the smartphone opening experience. 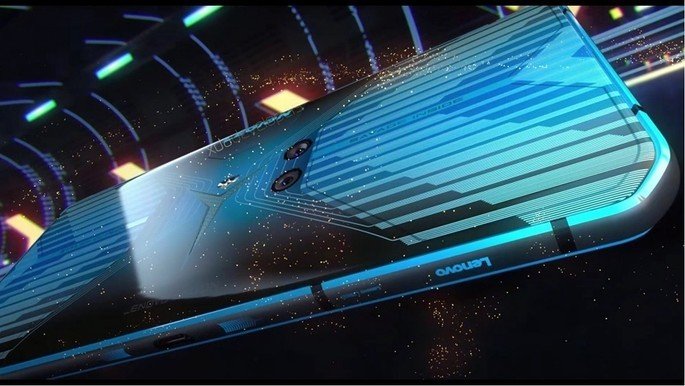 Some of these features seem to be at odds with each other, in fact. The Lenovo Legion looks like a smartphone that bet on everything but the screen. A refresh rate of 120Hz or even 144Hz would be expected, given current market trends.

READ MORE  Xiaomi MIUI 12 stable is already reaching 13 more smartphones! See if yours is on the list